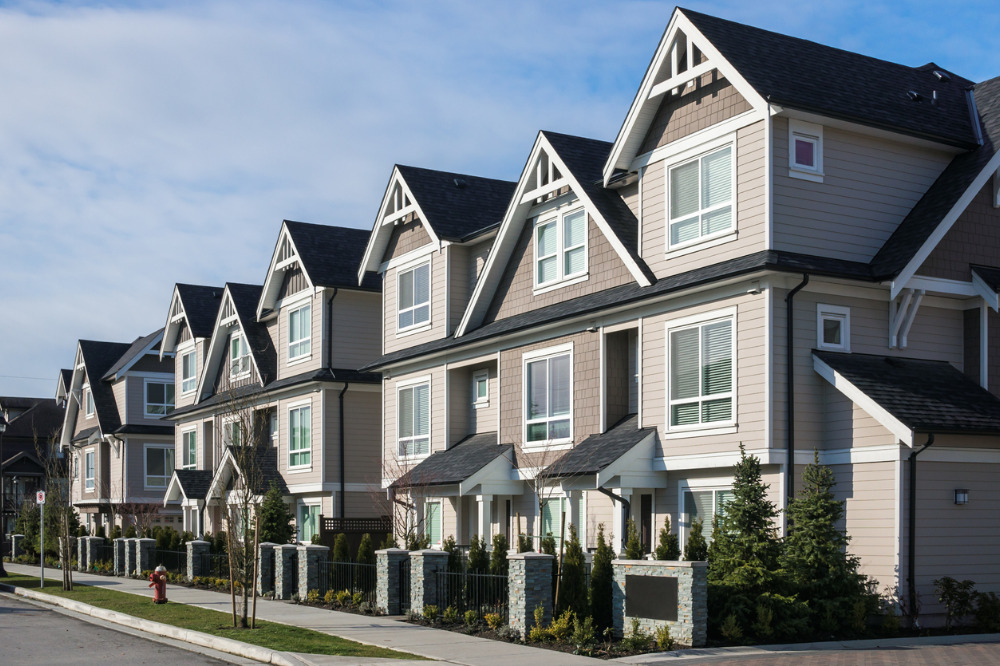 Yesterday, ATTOM Data Solutions released its Vacant Property and Zombie Foreclosure Report for the third quarter of 2020, finding that just over 1.5 million U.S. residential properties, or 1.6 percent of all homes in the country, are currently sitting vacant.

That many empty homes at a time when supply levels are painfully low is problematic in its own right. But what happens when a vacant or abandoned property also faces the risk of foreclosure?

ATTOM discovered that of the almost 216,000 properties involved in foreclosure proceedings in the third quarter, 7,961, or three percent of them, are vacant. While that is a small portion of the country’s housing stock, the number of properties that have been abandoned and deemed ‘zombie foreclosures’ has risen three percent since the second quarter.

“Abandoned homes in foreclosure remain little more than a spot on the radar screen in most parts of the United States, posing few, if any, problems from neighborhood to neighborhood,” said ATTOM’s chief product officer, Todd Teta. But Teta conceded that the increase in zombie foreclosures “throw a small potential red flag into the air.”

The rise in abandoned properties signals a variety of potential causes, none of them good. First, it’s safe to assume the owners of these homes are suffering financial distress so acute that they are willing to walk away from their properties, and future borrowing opportunities, completely. Second, abandoning a property at a time when homeowners have been permitted the opportunity to delay their mortgage payments implies that they may not have been made aware of their forbearance options. Finally, and related to the first point, these homeowners may be so despondent and disheartened by their country or state’s inability to help them and their family through the COVID-19 crisis that they’ve allowed hopelessness or nihilism to determine what could be the most damaging financial decision of their lives.

But zombie foreclosures aren’t just an effect. By slowing the foreclosure process, they also cause practical problems of their own.

“The longer a foreclosure process takes, the more likely it is that the home will be abandoned, and vacant homes are even more of a safety hazard than usual during a global pandemic,” Rick Sharga, executive vice president of RealtyTrac, told Mortgage Professional America.

Sharga feels its imperative that abandoned properties are processed and sold as quickly as possible to avoid blight and provide housing supply at a time when the country desperately needs it.

“As Federal, State, and local governments and industry regulators consider extending their foreclosure moratoria, it would be prudent for them to consider simultaneously allowing for the accelerated processing of vacant and abandoned foreclosure properties,” he said.

ATTOM found that zombie foreclosure rates rose from Q2 to Q3 in every state but Hawaii. (The district of Columbia also experienced a decline.) The states with the largest increases were Kansas, Missouri, Georgia, Kentucky and Nebraska. Each state saw its proportion of zombie foreclosures rise to at least 10 percent.

The most affected metropolitan areas in Q3 were Peoria, Kansas City (MO), Omaha, and Cleveland. Those with the lowest zombie foreclosure rates include Austin, Philadelphia, Los Angeles, Charlotte, and San Francisco.