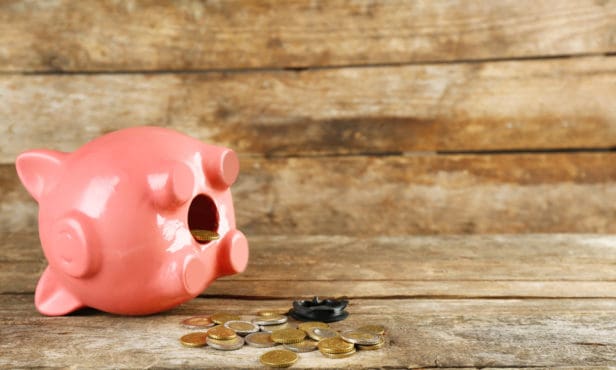 Nearly a fifth (17%) of self-employed workers in the UK have no personal savings to fall back on in times of financial crisis, research from protection insurer, The Exeter, and economics consultancy, Cebr has found.

A further 14% of these workers have less than £2,000 in savings, highlighting an alarming lack of any financial buffer and making them vulnerable to financial shocks.

The research comes as the income fragility of self-employed workers has been thrown firmly into the spotlight as a result of the COVID-19 pandemic.

Indeed, the latest government figures show that over half of the five million self-employed workers in the UK have claimed for a grant through the government’s Self-Employment Income Support Scheme, with 2.7 million claims granted, worth a total of £7.8bn.

Despite being exposed to financial vulnerabilities, less than one in ten (9%) of self-employed workers protect their income through insurance.

In fact, figures show that 65% of the UK adult population do not have any form of protection insurance in place, highlighting a lack of awareness around the importance of income protection.

Andy Chapman, chief executive officer of The Exeter, said: “Self-employed and gig economy workers are a large part of the UK’s labour market, representing 15.3% of the workforce.

“However, despite the benefits which being self-employed can bring, this type of labour can pose risks to an individual’s financial situation if they are suddenly unable to work. Indeed, during the peak of the COVID-19 outbreak we saw many of these individuals face an income shortfall almost overnight as the UK went into lockdown.”

“Half of self-employed workers in our survey said they would use their personal savings if they experienced a loss of income, despite a concerningly low level of savings among this group.

“However, what is perhaps more worrying is the significant level of underinsurance among this group, with just 9% of those surveyed saying they had income protection. Whilst no one wants to consider not being able to work, it has become apparent that having a financial safety net is no longer a nice to have.”

“Advisers have a golden opportunity to kickstart conversations with their self-employed clients and raise awareness of income protection.

“Advisers are vital in shifting the way we view protection and play a critical role in narrowing the UK’s protection gap.”