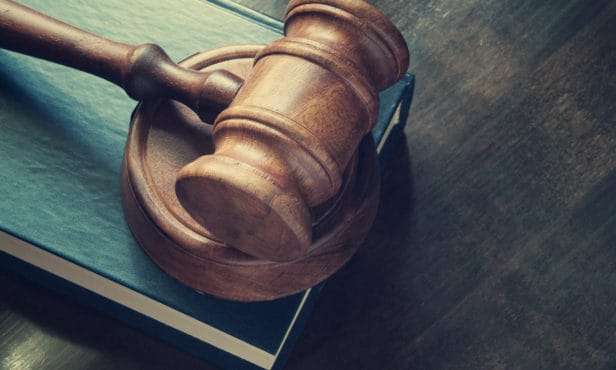 This is in respect of offences under the Money Laundering Regulations 2007 (MLR 2007), and the handling of funds deposited into accounts operated by a UK incorporated customer of NatWest.

The FCA has alleged that increasingly large cash deposits were made into the customer’s accounts, amounting to around £365m, of which approximately £264m was in cash.

Post-pandemic changes will lead to growing need for seconds

It is believed that NatWest’s systems and controls failed to adequately monitor and scrutinise this activity.

These regulations require the firm to determine, conduct and demonstrate risk sensitive due diligence and ongoing monitoring of its relationships with its customers for the purposes of preventing money laundering.

As a result, NatWest is scheduled to appear at Westminster Magistrates’ Court on 14 April 2021.

John Dobson, chief executive at SmartSearch, said: “What is being alleged is a failing on a massive scale, with astonishing amounts of cash involved, and it highlights that no business or bank is too big to fall victim to fraud.

“I think it also suggests that they should have listened to the advice coming out of the market, but a bank the size of NatWest often believes they don’t need to hear it.

“The Financial Conduct Authority (FCA) has confirmed this is the first criminal prosecution under the money laundering regulations and the first against a bank.

“If the criminal case is proved, they could face fines of tens of millions of pounds, or even custodial sentences against individuals.

“So, it will be interesting to see how far the FCA is willing to go to make an example of NatWest and bring to bear the full force of its prosecuting authority.

“These allegations are historic to a certain extent, dating back to 2011 to 2016, but the fact is the technology has long been available to verify and monitor individuals and businesses to ensure criminals and fraudsters are stopped before they even get started.

“AML technology is changing and developing all the time, so it’s important for businesses to keep on top of the latest advancements to ensure the best protection is in place.”