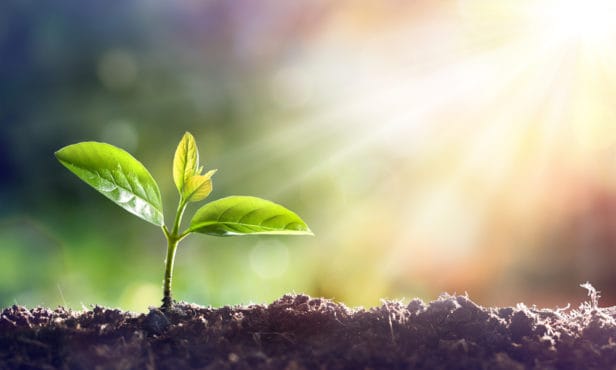 Annual house price growth rose to 5.8% in October 2020, the highest rate since January 2015, according to the Nationwide House Price Index.

Robert Gardner, chief economist at Nationwide, said: “Data suggests that the economic recovery has lost momentum in recent months with economic growth slowing sharply to 2.1% in August, down from 6.4% in July, despite a strong boost to the hospitality sector from the Eat Out to Help Out scheme, which has since expired.

“Labour market conditions also weakened with the unemployment rate rising to 4.5% in the three months to August – still low by historic standards, but up from an average of 3.8% in 2019.

“Mortgage approvals for house purchase climbed to 91,500 in September – the highest level since 2007.

“The outlook remains highly uncertain and will depend heavily on how the pandemic and the measures to contain it evolve as well as the efficacy of policy measures implemented to limit the damage to the wider economy.

“Behavioural shifts as a result of COVID-19 may provide support for housing market activity, while the stamp duty holiday will continue to provide a near term boost by bringing purchases forward.

“However, activity is likely to slow in the coming quarters, perhaps sharply, if the labour market weakens as most analysts expect, especially once the stamp duty holiday expires at the end of March.

“As we explored in last month’s report, behavioural shifts appear to be boosting housing market activity as people reassess their housing needs and preferences.

“Indeed, our poll in September suggested that 10% of those surveyed were in the process of moving as a result of the pandemic, with a further 18% considering a move for the same reason.

“But many others are looking to improve their property rather than move, with around a third (35%) considering enhancing their home as a result of the pandemic.

“Nearly half (47%) of those wanted to add or maximise space.

“Interestingly, 41% wanted to improve energy efficiency and reduce their carbon footprint – almost as many as those looking to add or maximise space – which may reflect increased public awareness of the climate crisis.

“Decarbonising and adapting the UK’s housing stock is critical if the UK is to meet its 2050 emissions targets.

“The government aims to update as many homes to [energy performance certificate (EPC)] grade C by 2035 ‘where practical, cost-effective and affordable’.

“It also aims for all fuel poor households, and as many rented homes as possible, to reach the same standard by 2030.”