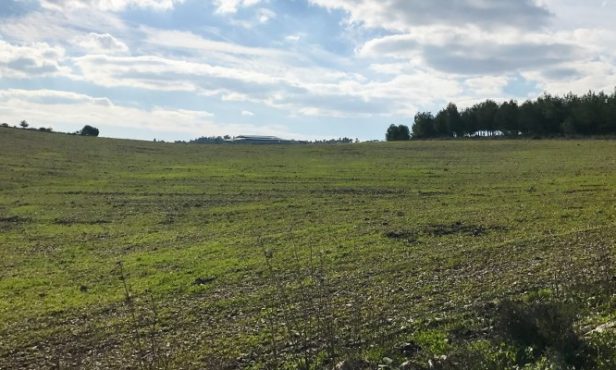 The government’s plan to create new national parks in England is likely to lead to a boost in house prices in those areas, according to Nationwide Building Society.

Data collected by the building society shows that living in a national parks adds a 20% house price premium over an otherwise identical property.

In monitory terms, this equates to an additional £45,000 on the average UK house price.

Andrew Harvey, senior economist at Nationwide, said: “National parks are often seen as highly desirable places and indeed creating new ones will undoubtedly benefit the wider environment by helping to preserve some of the country’s most iconic landscapes and the accompanying wildlife.

“However, creating new national parks could also come with a price for an increasing number of homebuyers and sellers as our latest analysis suggests that houses in national parks attract a £45,000 premium over similar property elsewhere in the country.”