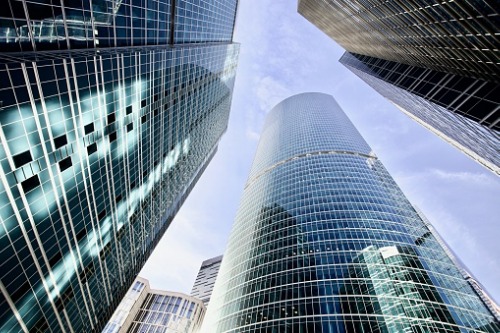 Several affordable metros have been hailed as the top commercial real estate (CRE) markets by the National Association of Realtors (NAR) and are expected to outperform the rest of the country in attracting new residents.

NAR chief economist Lawrence Yun said that these growing markets have affordability as a common factor. “They offer much lower office and retail rents and are, therefore, able to attract new and expanding businesses,” he said.

Calvin Schnure, Nareit’s senior vice president of research and economic analysis, said that REITs have performed well overall in 2021 despite the pandemic, although it varies depending on the market segment.

“The impact of the pandemic on commercial real estate varies widely across property types. REITs have been resilient due to their strong balance sheets and liquidity and solid operating fundamentals when the crisis erupted,” he said. “Some sectors have been harder hit, especially lodging, resorts and retail REITs, while sectors that support the digital economy – including data centers, cell towers and industrial and logistics facilities – have enjoyed a surge in demand.”

Yun sees a rosy future for the CRE sector. He forecasted that there will be a steady absorption of commercial properties and low vacancy rates by year’s end thanks to the recovering economy and continued job growth.

Gay Cororaton, senior economist and director of housing and commercial research at NAR, shared Yun’s sentiments. He expects the multifamily, industrial and retail sectors to drive the commercial real estate recovery this year. However, he said that it might take longer for office occupancies to reach pre-COVID levels.

“Multifamily and industrial remain the commercial market’s bright spots. With wide differences in commercial and apartment rents across metro areas, development will turn to less expensive markets that are closer to the gateway cities,” Cororaton said. “However, office vacancy rates will remain elevated, even with full office-job recovery by the middle of 2022, due to some shifting toward a nationwide work-from-home culture.”