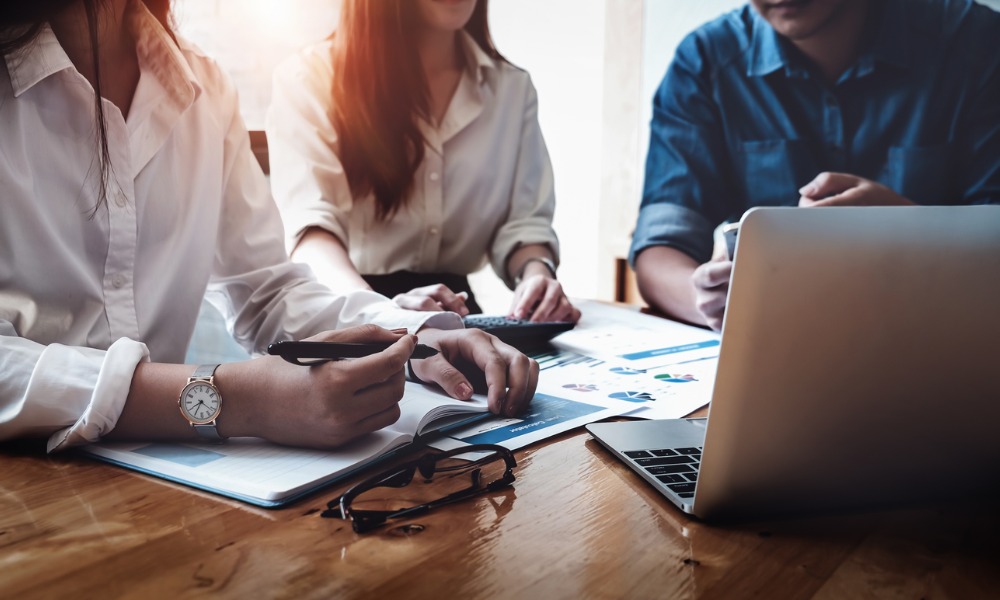 The National Association of Realtors has asked the Department of Housing and Urban Development to withdraw a proposed rule that would make it more difficult to prove housing discrimination.

HUD proposed the new rule, which would amend its interpretation of the Fair Housing Act’s disparate impact standard, last August. The proposed change would replace the current three-step threshold for proving fair housing violations with a five-step process that would require regulators to prove intentional discrimination.

NAR said that HUD’s proposed revisions place too heavy a burden on the ability of parties to bring disparate impact claims.

“While there is debate … as to whether additional clarity is needed with respect to disparate impact claims, there is broad consensus across the country that now is not the time to issue a regulation that could hinder further progress toward addressing ongoing systemic racism,” NAR President Vince Malta wrote. “We believe this is the time to explore how we may work together to eliminate unnecessary barriers to housing opportunity and advance policies that allow more Americans to fully participate in the American Dream … and respectfully ask that HUD withdraw its proposed rule to amend its interpretation of the Fair Housing Act’s disparate impact standard.”

Malta wrote that NAR was working closely with state and local realtor associations on projects and policy recommendations that supported a commitment to housing opportunity.

“Ultimately, NAR supports disparate impact as a legal theory to address the unfair housing practices that inhibit fair housing and unfairly target members of protected classes, while still protecting the ability of realtors and other stakeholders to run their businesses in a free and functional real estate market,” he said.