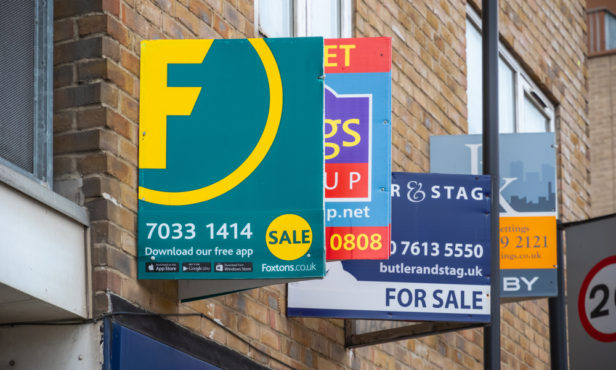 One in 10 properties were sold for more than the original asking price in June, the highest recorded proportion since February 2016 (11%), according to data released by NAEA Propertymark.

Nearly two-fifths (57%) of properties sold for less than the original asking price in June 2020.

In June, the number of house hunters registered per estate agent branch rose by 10%, increasing from 344 in May to 379.

The number of properties available per member branch stood at 37 in June 2020, increasing from 35 in May; year-on-year, the supply of housing remained the same.

The number of sales made to first-time buyers stood at 29% in June, a fall from 32% in May.

Mark Hayward, chief executive at NAEA Propertymark, said: “It’s positive to see the market continuing to boom after the government reopened the property market in May.

“Usually we’d expect to see a lull in activity during the summer months; however, with estate agents following new social distancing protocols and both demand and sales soaring, it seems we’re in for a busy summer.”