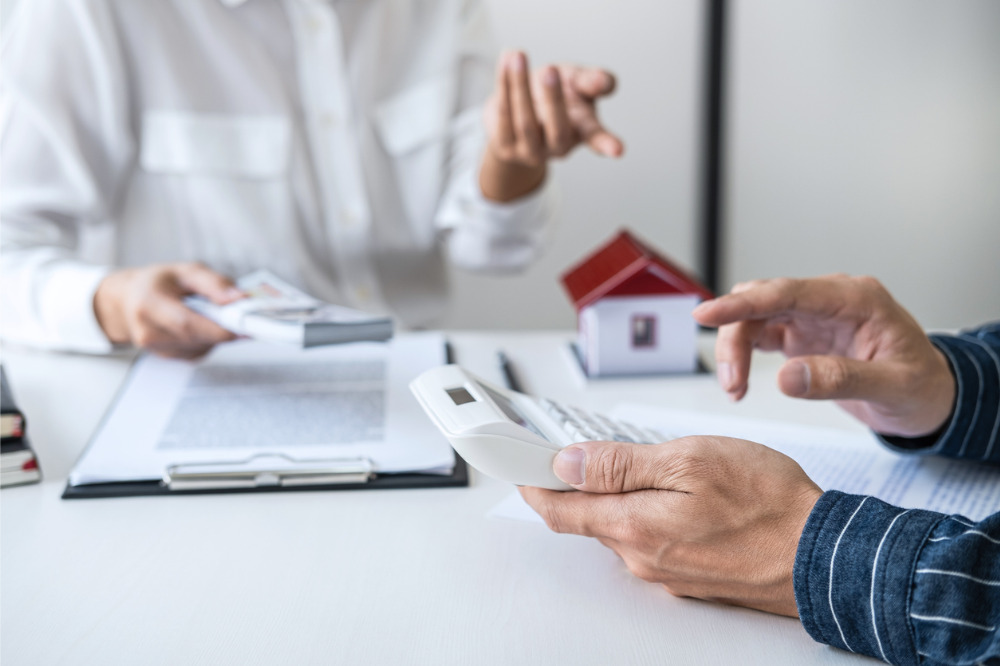 US rent growth climbed for the second straight month in August, according to the latest Yardi Matrix National Multifamily Report.

Nationwide, multifamily rent increased by $1 month over month to $1,463 but fell by 0.3% on a year-over-year basis.

However, the decline does not indicate that all markets are performing poorly, according to Yardi Vice President Jeff Adler.

“These markets have benefited from lower population densities, affordable housing and the ability to attract tech talent,” Adler wrote in the report. “Prior to the pandemic, we were closely watching Huntsville and Boise, as we think they have all the characteristics to be included in the next set of tech hub markets. Since COVID-19, employment has declined in each of these metros, but both are still outperforming the national unemployment rate, at 6.0% in each market, compared to the national unemployment rate of 10.2%.”

Of the top 30 markets, annual rent growth is negative in 16 markets – suggesting that larger markets with significant rent declines are pulling down the national average. San Jose (-5.5%), San Francisco (-5.1%), and Boston (-2.5%) remained as the top three markets with the largest year-over-year rent drops.

Rent payments were down 1.9% from a year ago, with 92.1% of apartment households making some sort of rent payment by August 27, the National Multifamily Housing Council’s Rent Payment Tracker showed. Month over month, payments fell 1.2% from July.

“Collections have yet to decline a material amount, but if unemployed Americans are left without additional stimulus in the coming months, we could see a different story play out in the fall and winter months,” Adler wrote.