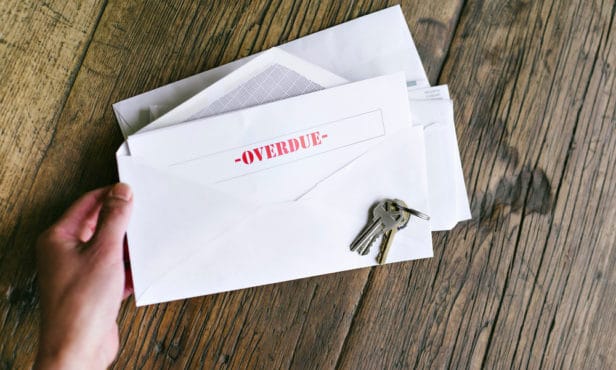 According to data from the 150,000 live commercial leases managed by MRI Software’s Horizon technology, tenants are increasingly falling behind in their rent payments.

Since the pandemic struck, the number of new leases has been down by 33% from March to August, compared to the same period in 2019.

From March through June 2020 there were an average of 30% more rent reductions than during the same period in 2019.

The average terms of new leases were down year-on-year to 52 months on average for March to June, from 69 months for the same period the previous year.

Colin O’Reilly, sales director for investor solutions at MRI, said: “The findings provide a snapshot of how the coronavirus pandemic is affecting commercial property in the UK.

“The data clearly shows how the crisis continues to shape every property company’s lease portfolio and strategy and the struggles faced by businesses using retail, office and industrial spaces.

“Leases are often one of the most expensive assets on a company’s balance sheet and will be one of the first things looked at when cost-cutting and other business rationalisation measures are considered.

“Our data shows that landlords and tenants are working together to find flexible solutions during these unprecedented times.”