Mortgagors spent 18% of household income on mortgages in 2018-19

As government subsidies dry up, 23 million Americans could face eviction by September 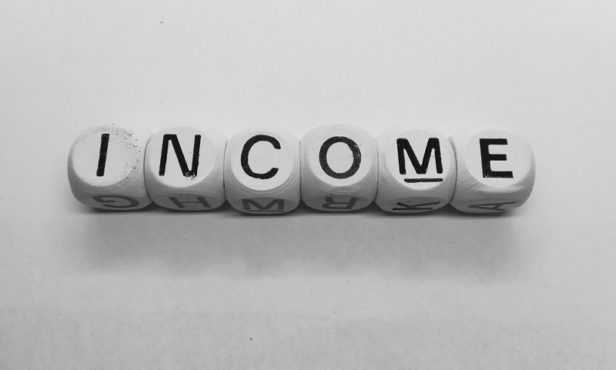 While private renters spent 33% of their household income on rent in 2018-19, those with a mortgage spent 18% according to data from the Ministry of Housing, Communities & Local Government.

Those in local authority and housing association homes spent 26% and 27%, respectively.

The mean weekly housing costs for private renters was £200, compared to £172 per week for mortgagors, £96 for local authority tenants and £106 for housing association tenants.

The average private rent in London was £341 per week, 71% higher than the national average.

Weekly mortgage payments were also highest in London, at an average of £242.

Private renters in London spent 40% of their income on average on their rent; for mortgagors this was 22%.

About 70% of social renters were in the bottom two income quintiles, with 40% in the lowest quintile.

Almost half (49%) of homeowners were in the highest and second highest household income quintiles.

Social renters were least likely to report having savings (82%), followed by private renters (61%) and owner occupiers (33%).

Households with an household reference person (HRP) aged 55 and over were more likely to have higher levels of savings; 20% had more than £50,000.

For younger age groups, 10% or fewer reported having higher levels of savings.

Still, there were nearly 3.8 million households with a HRP over 55 who reported having no savings at all.