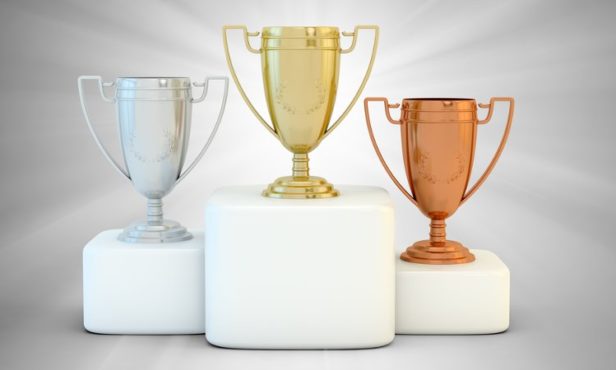 Mortgage Introducer won ‘Best Trade Publication’ at an industry awards ceremony hosted by The Money Group which raised £1250 for charity.

Ryan Fowler, publishing editor of Mortgage Introducer, said: “After a difficult year, it was an honour to win ‘Best Trade Publication’ at The Money Group’s industry awards.

“The fact the awards were for a good cause makes it all the more special and we are delighted to have been chosen as the winner in this category.”

Scott Thorpe, director of The Money Group, added: “We always like to put our own twist on things so it was only a matter of time before we got around to the awards industry!

“It started off as just a bit of fun internally and to recognise lenders for navigating what has been a difficult year for them.

“We then decided to open it up to include some quirky categories which pulled in some big industry personalities.

“As a result we created huge engagement on social media which helped the awards receive well over 6000 individual votes, and we also had over 1,000 people watch the awards live on Instagram and Twitter.”

Martin Stewart, director of The Money Group, said: “It was great to have Ash McKenzie, our brand ambassador, announce the winners and for anyone who hasn’t seen the video I suggest they look for it on social media, it has already become a classic.

“But in all seriousness, these awards were important not only to help raise some money for charity but to also recognise the many varied, component parts that make up the industry.”

The full list of award winners for The Money Group internal votes are as followed:

The voting was then open to the wider industry and the winners were:

The best “over use of self-promotion” – Lee Flanagan