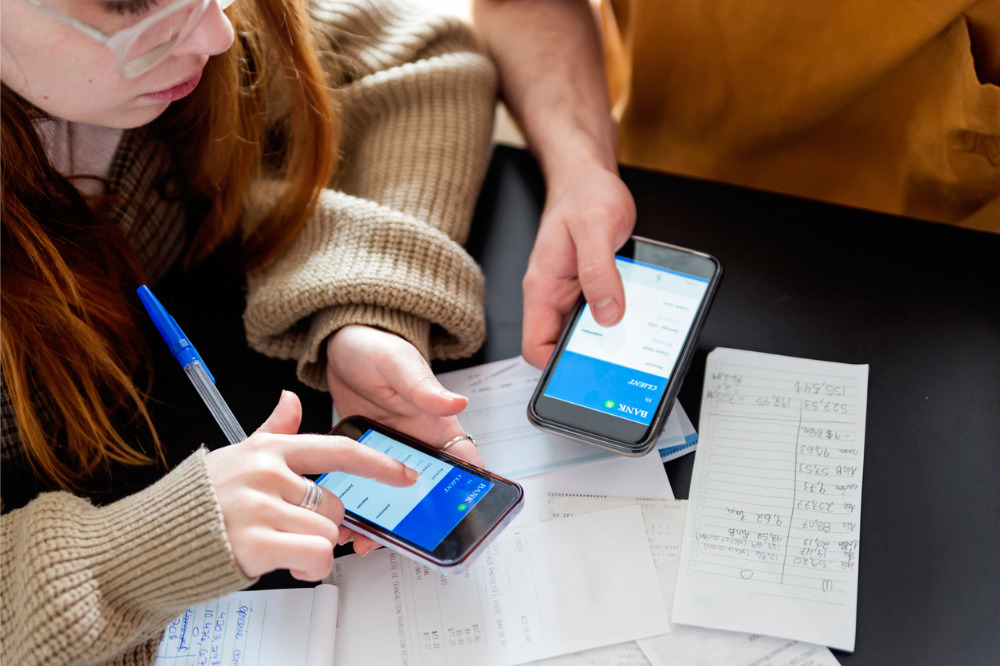 Many Americans are still having trouble meeting their housing payments as the financial impacts of COVID-19 continue to put the squeeze on homeowners and renters.

Despite a slight improvement from August, 29% of Americans failed to pay their mortgage or rent in full during the first week of September, while 8% still hadn’t paid their August payment, according to a new study from Apartment List.

However, homeowners seem to be faring better than renters. Seventy-three percent of homeowners made an on-time mortgage payment this month, up from 68% in Auguast.

“The first-week payment rate for homeowners in September is the best that we’ve seen since the first month of our survey in April,” Popov, Salviati and Warnock wrote. “Homeowners are also more likely than renters to complete their housing payments by the end of the month, with only 7 percent having failed to make a full mortgage payment for August as or the first week of September.”

One in three renters started the month with outstanding back rent owed, almost unchanged from August. About half owe less than $1,000, while 5% owe more than $2,000. While a lower share of homeowners have accumulated unpaid housing debt during the pandemic, those who have missed payments tend to owe more, the study found. Six percent of homeowners owed at least $5,000, according to the study.

“Homeowners generally have more clearly defined options for creating flexibility in their payments,” the study authors wrote. “Many lenders have implemented standardized plans for mortgage forbearance, while negotiations between renters and their landlords tend to be more ad hoc.”

There were also significant disparities along racial lines in payments owed, Popov wrote in an email to MPA. Black and Hispanic households, the study found, were more likely to work in service occupations where COVID-19-related layoffs and furloughs have been heavily concentrated.

“As of the first week of September, 25% of white survey respondents had not yet made a full on-time rent or mortgage payment for the month,” the co-authors said.  “This rate for both Black and Hispanic respondents stands at a distressing 43 percent, while Asian respondents fall between these two extremes with a first-week missed payment rate of 30 percent. As our society continues to grapple with the reality of systemic racial inequalities, these data offer yet another reminder of how starkly these disparities play out in the housing market.”