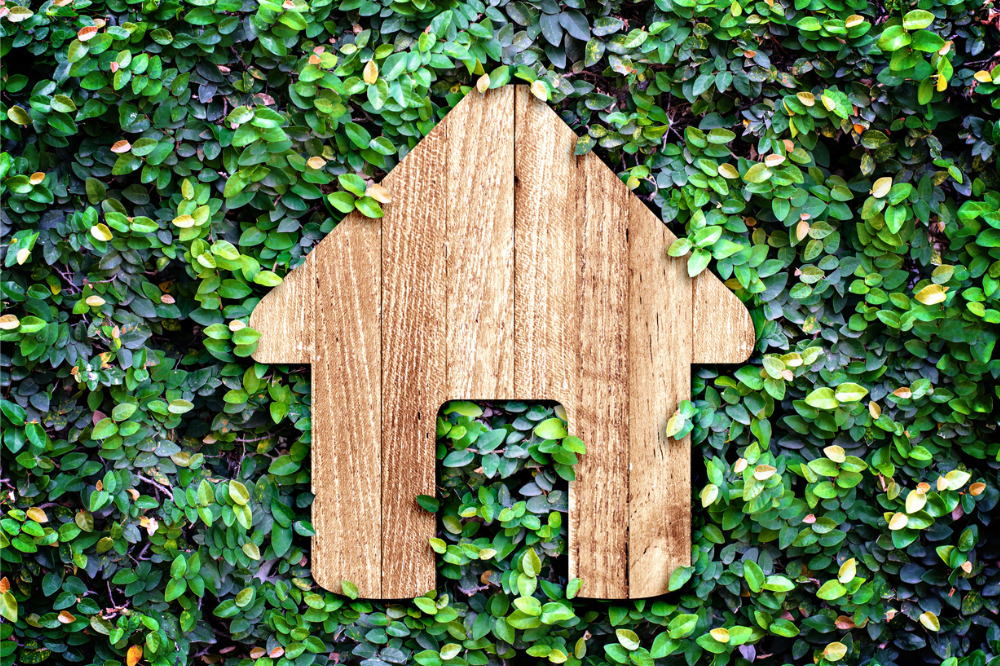 While many Americans have fled to the suburbs to avoid the coronavirus pandemic, others are looking to escape something just as deadly: climate change.

In a new report, Redfin surveyed more than 3,000 Americans and found that recent natural disasters have influenced 27% of respondents to move away from where they currently live or impacted their decisions on where they want to move.

Wildfires have devoured millions of acres across California, Oregon, Washington, and Colorado. Two of California’s ongoing blazes – the Silverado Fire and the Blue Ridge Fire – have displaced nearly 100,000 Southern California residents. Meanwhile, at least six people were killed, and more than 2.1 million were left without power after Hurricane Zeta made landfall in Louisiana last week, according to a report from Reuters.

Maryam Amiri, a Redfin agent who was forced to evacuate her home in Irvine, Calif., due to fires blazing nearby, said that all her clients were ready to move on.

“Everyone here is in shock. You always hear about people evacuating because of the wildfires in California, but you never think it will actually happen to you,” Amiri said by phone Tuesday. “The attitude right now is that everything will be fine and go back to normal in a few days. I called every single one of my clients who is close to closing a deal on a home, and all of them said they’re comfortable with moving forward.”

Homes in high-wildfire-risk zip codes sold for an average of 3.9% less than those in low-risk zip codes in 2020, compared with a 2.5% premium in 2012, according to Redfin.

The Northeast has the largest share of respondents (30%) who said that natural catastrophes have changed where they want to live. The South (28%) came in second, followed closely by the West (27%), and the Midwest (23%).

“Climate change still doesn’t feel like an immediate threat to a lot of people, but as more folks come face to face with wildfires, hurricanes and floods, we’ll see an increase in the number of Americans who consider moving due to natural disasters,” said Redfin Chief Economist Daryl Fairweather. “Climate change could also become a bigger factor in the home buying process if insurance companies stop offering coverage in catastrophe-prone areas.”