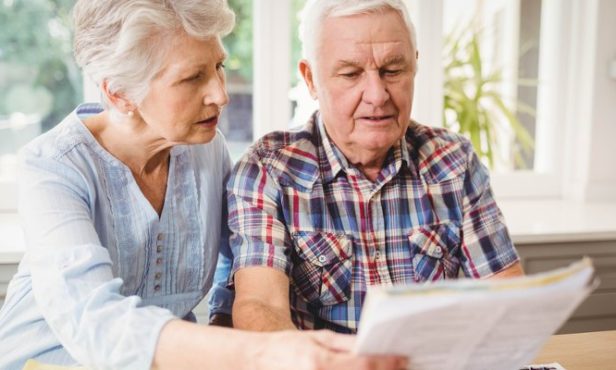 The number of providers offering retirement interest-only mortgages reached its highest recorded number in November at 21, according to Moneyfacts.

Data collected by Moneyfacts outlined that the number of providers offering RIOs has fluctuated since February this year when there were 18.

The number of RIO products available to consumers stands at 112 currently, an increase of 38 on the 74 deals that were on offer in February of this year.

However, this figure represents a 0.34% increased on September 2020.

Eleanor Williams, finance expert at Moneyfacts, said: “Increased demand for mortgage borrowing among older consumers can be attributed to a number of reasons; we tend to live – and work – for longer, the high cost of later life care, needing to supplement pension income, and those choosing to release funds as the Bank of Mum and Dad – or indeed Gran and Grandad – in order to help their family financially, are just some.

“It seemed to take some time for providers to react to the FCA’s directive in March 2018 to support older borrowers’ mortgage needs, and our records show that only two providers had launched a total of five RIO products by July 2018, rising to 12 providers with 38 deals available in February 2019.

“Overall, provision of RIO mortgages seems to have weathered the storm of the coronavirus pandemic slightly better than the standard residential mortgage sector, as we see growth in both the number of products and number of providers lending in this arena, seeming to show that lenders have the appetite to offer products for those later in life.”