Moneyfacts: Now is the time to fix as rates rise and product availability stays low

The Money Group to launch exit plan for retiring advisers 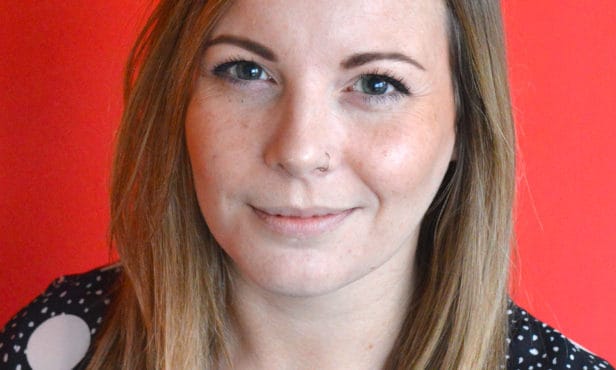 Average mortgage rates have increased after dropping to record low levels in July of this year, and product availability continues to be a key issue, so borrowers may want to consider fixing to a new mortgage deal, according to Moneyfacts.co.uk.

Since the start of June, the average fee charged on a fixed rate mortgage deal (not including no-fee products) has increased by £48.

Remaining at approximately 40%, the proportion of the market offering fixed rate mortgage deals that do not charge a fee has remained stable over the last six months.

Despite fluctuations, the percentage of the fixed rate mortgage market where free valuations are offered is the same as prior to the onset of the pandemic earlier this year.

For deals with free or refunded legal fees, the proportion has increased by 8% since March, to 57%.

The proportion of deals that offer a cashback incentive has fallen to 27%, a 5% drop since July.

Average rates for fixed mortgage deals, both with and without a fee, have increased by 0.25% and 0.33% respectively since July.

Eleanor Williams (pictured), finance expert at Moneyfacts.co.uk, said: “With the UK having entered a recession, and concerns around employment and income growing, locking into a fixed rate mortgage deal could provide a household with security from potential interest rate increases, and stability with the ability to budget to a predictable monthly payment during a time of economic uncertainty.

“On average, fixed rate mortgage deals remain lower today than they were at the beginning of March this year, with deals for all loan-to-value (LTV) fixed rate products that carry a fee currently 2.54%, and for those deals without a fee slightly higher at 2.61%.

“However, these rates have increased since the start of July, by 0.25% and 0.33% respectively, and with no guarantee these will not increase further, some borrowers may be spurred into exploring their options now.

“Compared to the average standard variable rate (SVR), which is 4.44% currently, borrowers who switch from a revert rate to a new fixed deal now could potentially save in the region of £150 per month on their mortgage payments.

“While fixed rates remain lower than pre-pandemic levels, there may be mortgage borrowers who want to take advantage and secure a new deal but are hesitating due to concerns around needing to cover additional expenses, such as paying a product fee or having to meet other set-up costs like conveyancing fees or valuation expenses.

“Therefore, despite the significant contraction in product availability overall in the mortgage sector, lenders are still providing fee-free deals. Even with a slightly higher average fixed rate, no-fee deals could work out more cost-effective in the long-term.

“These changes suggest that despite economic uncertainty and continuing operational difficulties, lenders are still tailoring their overall packages to entice borrowers.

“It is not surprising though to see a drop in cashback perks to 27% as a proportion of the market, at a time when lenders, as well as consumers, are needing to rein in lucrative upfront cash incentives.

“While it is positive to see stability in mortgage incentives, they are likely to only cover the essentials as free valuations tend to be basic and free legal fees usually only cover standard conveyancing.

“Deciding on the right mortgage deal is about more than just the initial rate offered, but with rates rising and the stamp duty holiday set to finish at the end of March 2021, borrowers may wish to act swiftly as demand could spike and application processing times could extend.

“Seeking independent financial advice would be wise to ensure that the best possible deal for a borrower’s circumstances is considered based on the overall lifetime cost of the mortgage package.”