Bankrate UK: Generation Buy is welcome but other factors are at play 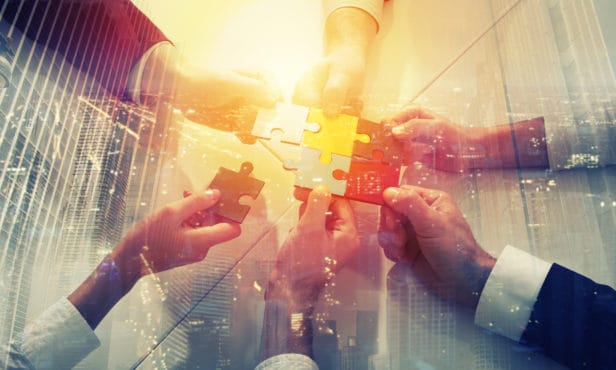 Nick Ball has been appointed as mio’s first head of sales and client services.

Nick joins the growing mio team from mio’s parent, tmgroup where he was head of business development working with many of the UK’s leading law firms.

Prior to joining tmgroup, Nick spent almost 18 years in estate agency rising to the role of residential sales director for Barbers, before moving into sales and account management roles with businesses, including Zoopla and My Home Move.

Its time to take notice of the younger homebuyer

Nick will be responsible for managing the mio sales, account management and client services teams to deliver continued growth in the number of agents using mio whilst also maintaining the high level of client service that mio is widely recognised for.

Emma Vigus, managing director at mio, said: “Over the last two years we’ve focused on developing the mio proposition and securing a loyal customer base of over a thousand agents.

“We have a great product and we have the right foundations in place to rapidly increase the number of estate agents using mio.

“We undertook a rigorous search process to find the right person for this important role.

Commenting on his appointment, Ball said: “mio is a great product and I know that it would have made a huge difference to the agencies I worked in and managed.

“I’m delighted to be joining the mio team and to be given the opportunity to play a key role in driving the growth of a product that will benefit and empower an industry that I’m really passionate about.”