iBuying plummeted in Q2 thanks to pandemic 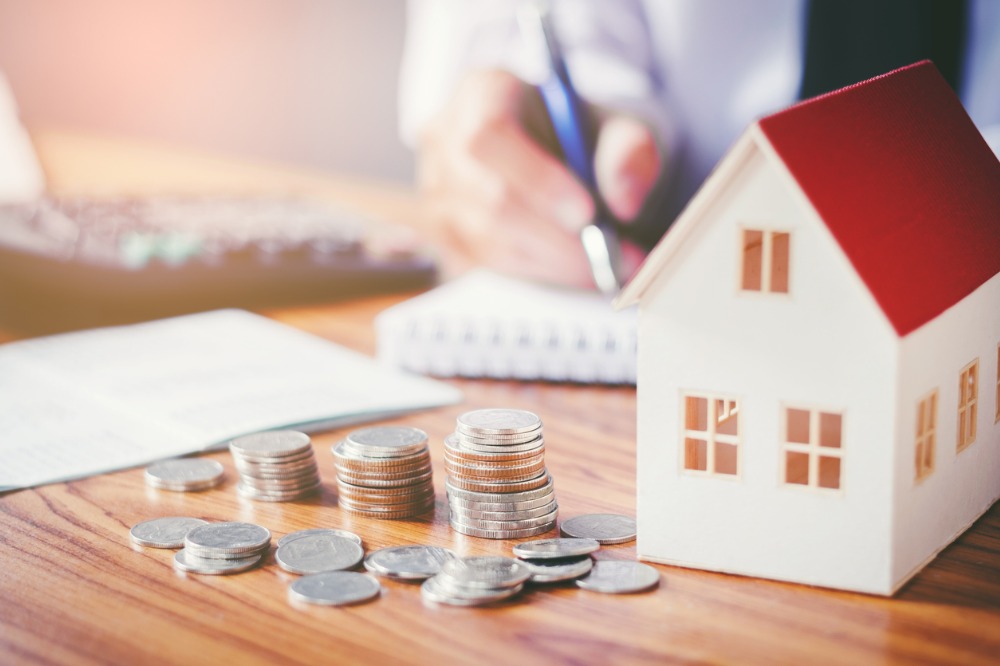 Minority homeowners can face significant barriers to realizing the full benefits of homeownership – especially when it comes to building intergenerational wealth, according to a recent report by the Urban Institute.

“I would attribute (the disparity) to historical government policy – the legacy of redlining, which has held values back in areas where minorities tended to concentrate.,” she told MPA. “I think that we have a way to go. The challenge is starting to make homeownership for minorities more equitable and more on par with the white population. There’s a lot that needs to happen, and a lot of that needs to come from government policy.”

“When we talk about down-payment assistance and strengthening pre-purchase and post-purchase counseling, those are huge,” she said. “The biggest challenge for minority homeownership is coming up with the down payment and understanding what goes into owning a home. … Quality counseling early on in the mortgage process is very important, and providing continued support after the mortgage closes is critical.”

“But when you marry pre-purchase and post-purchase counseling, you give the buyer a very strong support system,” she said.

“Our rate of engagement is incredibly high, which tells us that borrowers like and want to be supported after the first year of homeownership,” she said. “Expanding out post-purchase counseling allows us to help borrowers through the difficult times. It’s coaching and mentoring so that borrowers can start to build intergenerational wealth for themselves and their families. The best way they can do that is by becoming successful homeowners.”

Robust DPA programs are also important in closing the gap in the benefits of homeownership, Adams said.

In fact, Adams said that 34.8% of CBC Mortgage Agency’s borrowers in 2019 were the first generation in their families to own a home.

“Before, our down-payment assistance was limited to 3½% of the purchase price,” she said. “We just expanded it up to 5%. This will allow borrowers to hang on to a little more of their savings as a cushion for emergencies that may come up after closing.”

CBC Mortgage Agency’s mission, Adams said, is to help borrowers become successful homeowners – which can benefit not only those borrowers, but succeeding generations.

“We are very focused on how we can increase the numbers of minority homeownership through education and counseling. We think that’s a very important step to bridge that gap,” she said. “The whole point of trying to change the paradigm here is to increase intergenerational wealth over time – and that requires successful homeownership.”