Melanie Spencer: Should stamp duty be extend for active chains?

Let’s help everyone find a safe place to call home 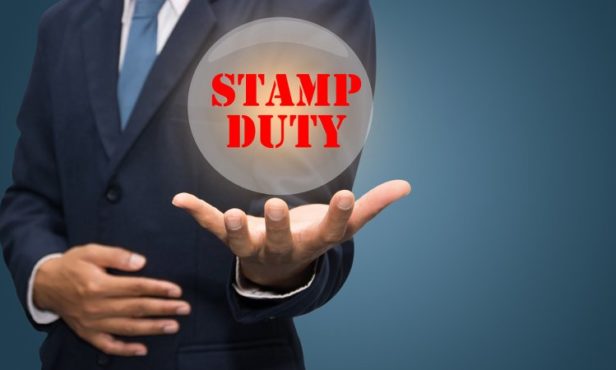 As the stamp duty holiday deadline nears closer, the question of whether the tax break should be extended for those in active chains has to be asked, according to Melanie Spencer, head of the MCI Club.

Spencer also points to the idea of the holiday being phased out, in an attempt to quell the potential ‘cliff edge’.

Looking to the possibility of higher LTVs being offered, Spencer believes that there is “definitely a case that those who are struggling due to low deposits need more help from government, or the lenders, to get onto the property ladder.”

She continued: “I think the government needs to help the market by taking the pressure off the lenders, when it comes to risk, for those customers that have low deposits or are failing the stress test.

“This could have a huge impact on affordability and for those with low deposits, giving more people the ability to purchase a property.”

Furthermore, Spencer also said that she would like to see the government take a stronger lead when it comes to borrowers taking mortgage holidays.

Spencer outlined that while there should be no adverse effect on a person’s credit file, this does not mean that a lender will not amend its criteria later down the line.

As a result of this, Spencer believes this would shut the door for some borrowers and create more mortgage prisoners.

Turning to the supply of housing and the government’s target for new housing, Spencer said, that “if buyers cannot get a mortgage, there could be a situation where builders are unable to open future phases in their developments.”

She added: “Any help that the government does offer, to lenders or borrowers, is likely to affect the supply chain.”