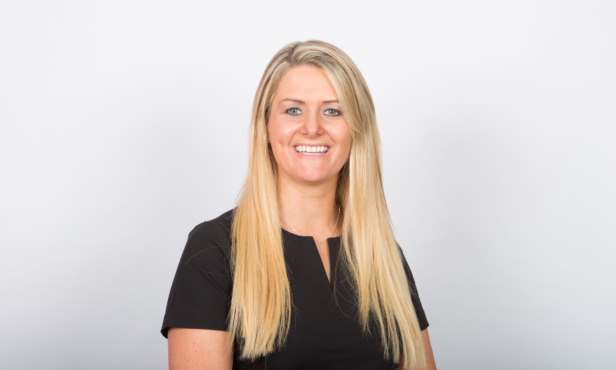 Data released by the MCI Club has revealed that pre-mortgage activity in June returned to the same levels as in 2019.

Diary appointments rose more than 50% to 46,120 between May and June; this is similar to 2019 levels and only marginally down on pre-lockdown numbers.

This follows an average 31% drop-off over April and May.

However, protection activity, which spiked in March 2020, dropped by an average of 40% for the same period and is 30% lower for June compared to 2019.

Case activity relating to brokers and administrators working on mortgage and protection cases saw a significant drop of 38% at the beginning of lockdown.

This has yet to return to pre-lockdown levels and remains 34% down compared to the same period in 2019.

Remortgages continue to outstrip purchases, a situation that started in September 2019.

Leading up to the lockdown announcement, the number of purchases significantly declined, but remortgages rose the week after the lockdown began, jumping 63% in four weeks.

“Of particular interest is the spike in remortgages directly after the lockdown announcement.

“This is part of an ongoing trend of remortgages outstripping purchases, indicating both that customers are seeking alternative deals and that customer retention remains a key feature for advisers at present.”

Spencer added: “The observed case activity is a potential concern from a compliance perspective, as specific actions and activity may not be recorded during the advice process.

“Alternatively, this could be caused by firms furloughing support staff, who typically undertake much of this function.

“Its gentle rise in June aligns with support staff returning to work.

“Nevertheless, compliance is a crucial factor in the advice process, and one where MCI Club can offer businesses a more streamlined alternative.”