Sometimes reality is too complex. Stories give it form 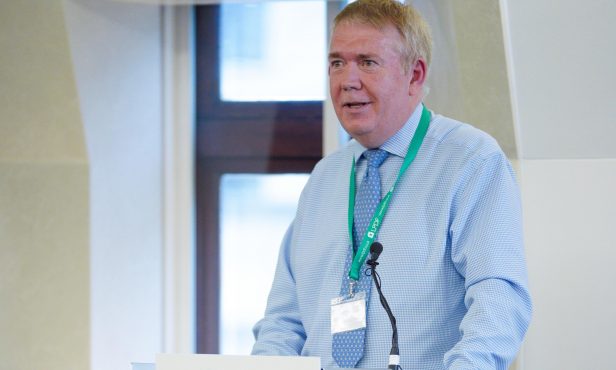 The Bacon Review, which recommended a package of proposals to expand opportunities for custom and self-build housing, could help tackle the housing crisis, according to the Land Promoters and Developers Federation (LPDF).

LPDF said the proposals could encourage people to design or build their own home, stimulating the small to medium enterprise (SME) building sector, enabling the government to get closer to its target of 300,000 new homes built each year.

The Bacon Review, commissioned by prime minister Boris Johnson in April, asked Richard Bacon MP to develop a plan for a major scaling up of self-commissioned new homes – across all tenures – to boost capacity and overall housing supply.

This, he said, should include “increasing the availability of serviced plots of land across England.”

The LPDF, which offered evidence to the review, represents member companies which are able to deliver serviced plots with planning permission as part of their normal role in meeting the need for developable housing land.

Paul Brocklehurst (pictured), chairman of LPDF, said: “This is a very positive report which gives hope both to potential self-builders and future buyers of custom-built homes.

“It also opens up a new market for small and medium sized companies whether they are in the business of releasing serviced sites or providing custom built homes for clients.

“As a sector we aid diversity of delivery and this would create more opportunity for people to enjoy the homes and space they desire.

“A number of Richard Bacon’s recommendations could be enacted quickly through secondary legislation or Written Ministerial Statement and we would encourage the government to do so, whilst they formulate the detail of the impending bill on planning reform for the longer term.

“We believe there is a huge potential for releasing smaller sites on the edges of towns and villages which would appeal to self-builders and those wishing to buy custom built housing.

“Crucially, it could play a part in helping the government achieve its target of building 300,000 new homes per year in an effort to relieve the current housing crisis.”