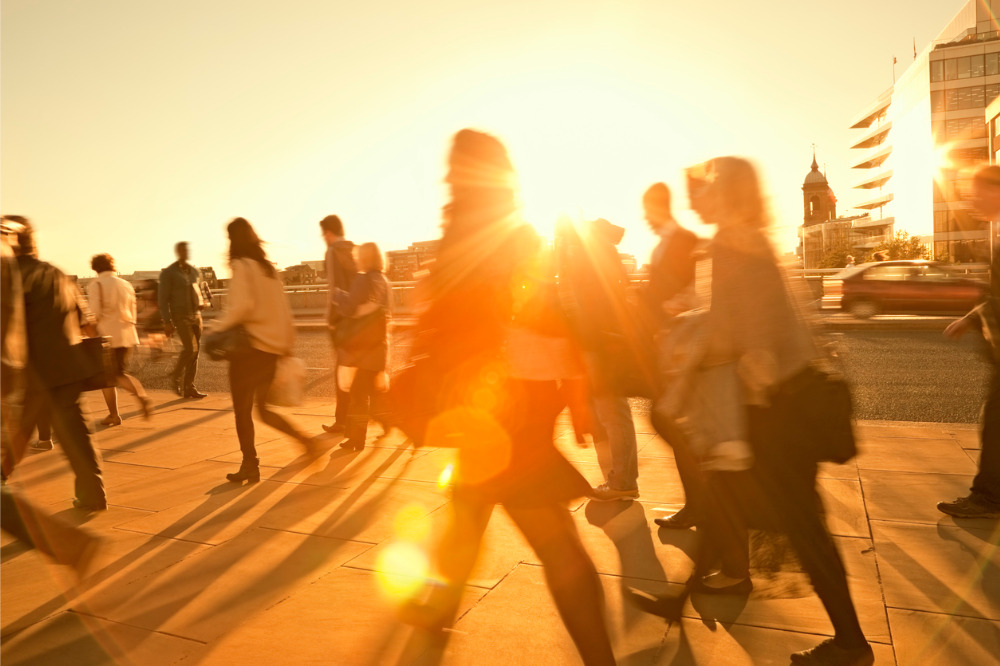 With mortgage rates still under 3%, Americans reported a more optimistic view towards home buying and home in August, according to Fannie Mae.

The GSE’s Home Purchase Sentiment Index (HPSI) edged up 3.3 points to a reading of 77.5, recovering from a slight setback in July. However, the index was 16.3 points lower than it was a year ago.

“The HPSI rose modestly in August, recovering the ground it lost in July,” said Doug Duncan, senior vice president and chief economist at Fannie Mae. “The HPSI’s recovery was driven by near-record-low mortgage rates that helped restore much of consumers’ positivity on whether it is a good time to buy a home, while also improving the good-time-to-sell sentiment. The August survey was conducted as consumers continue to face uncertainty regarding schools’ and businesses’ reopening plans and as the CARES Act $600-per-week income supplement expired.”