London Money: “Nothing to change soon” on cladding crisis

Half of young Scots rent or live with parents 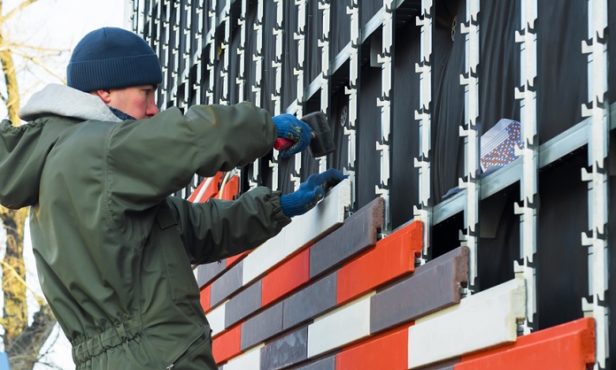 Despite new government advice on cladding and the requirement of an EWS1 form, Catherine Beaumont, mortgage and protection consultant at London Money, believes that “nothing is going to change any time soon.”

The government revealed last month that EWS1 (External Wall System) forms should no longer be a requirement for buildings below 18m, following advice from fire safety experts commissioned earlier this year by the Secretary of State for Housing, Communities and Local Government.

However, banks and building societies are still waiting for a change in guidance from the Royal Institution of Chartered Surveyors (RICS) before amending their own criteria.

Beaumont said: “Having spoken on a podcast a few weeks ago and hearing the views of a RICS surveyor, it seems that they are not happy that the government has requested a change in guidance, but there is not enough evidence for them or the lenders to change stance.”

While lenders are waiting to hear from RICS on whether it will chance its guidance before amending their own stance, it is not a requirement for them to do so.

Beaumont added: “All lenders I have spoken with have not changed their criteria and EWS1’s are still being requested as much as before.

“It seems that one lender needs to make the jump and maybe the others will follow suit but this has yet to happen.” 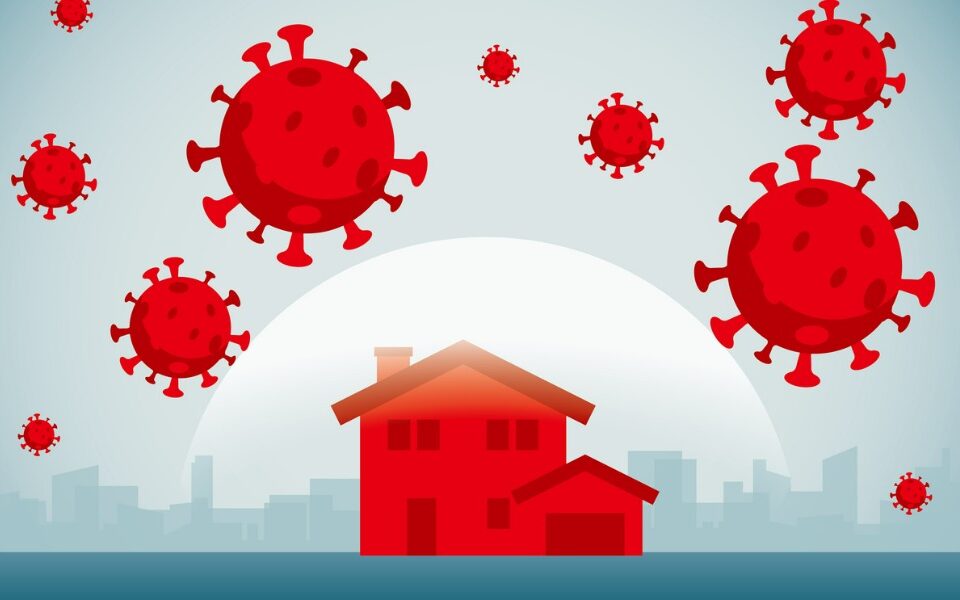 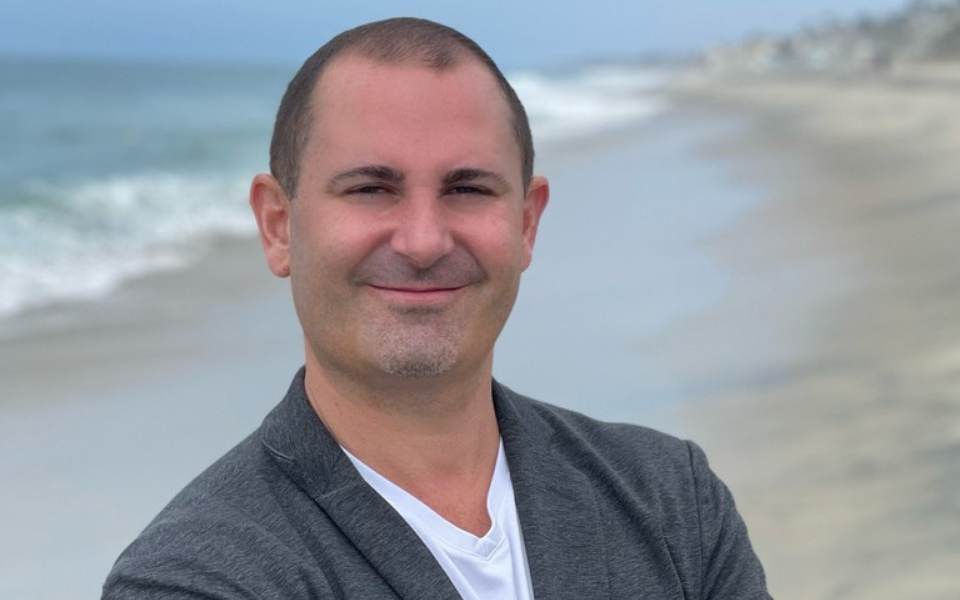 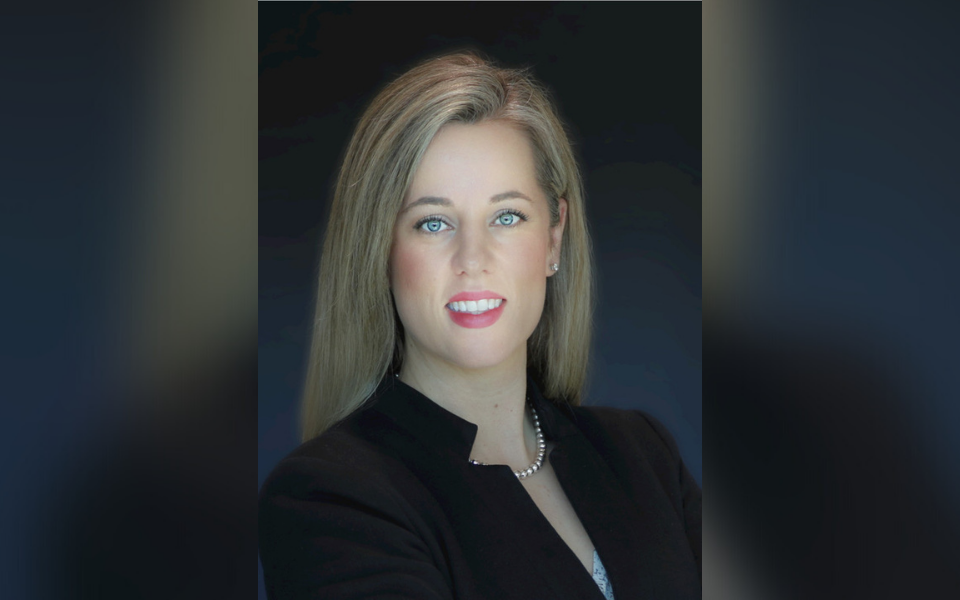