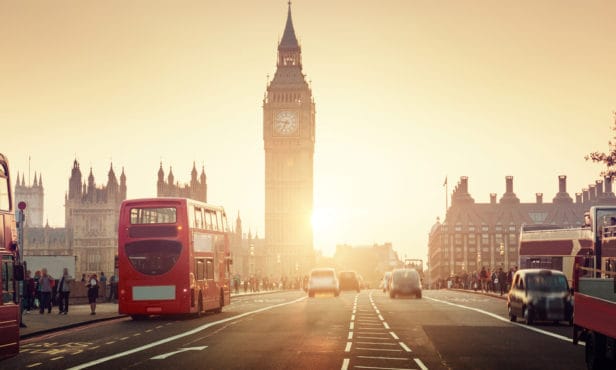 Average property prices in prime London markets grew by the most in five years in the month to August, the latest data from Knight Frank has shown.

Knight Frank said the prices in higher-value areas of London have responded to resurgent levels of activity since the market re-opened in May.

Prices grew by 0.3% in prime central London (PCL), the highest monthly rise since July 2015. After a bounce that followed the May 2015 general election, the impact of a stamp duty hike in December 2014 began to put downwards pressure on prices.

Outer London also saw an increase with average prices rising by 0.5% in August – the highest rise since June 2015.

The lifting of international travel restrictions looks set to further boost prime London markets, particularly in areas popular with overseas buyers such as Knightsbridge and Mayfair. Prices in both markets were flat in August after respective annual declines of 4.5% and 5.8%.

This relaxation of travel rules may coincide with more buyers acting on the fact that a 2% stamp duty surcharge will be introduced for overseas buyers next April.

Knight Frank said: “Given the average time for a property to exchange was around four months in PCL in 2019, this is likely to become a more central concern for buyers in coming weeks.

“Despite uncertainty over what Q4 will bring, activity levels have been strong over the traditionally quieter summer months as pent-up demand is released. The number of offers accepted during August was the highest total in more than 20 years.”