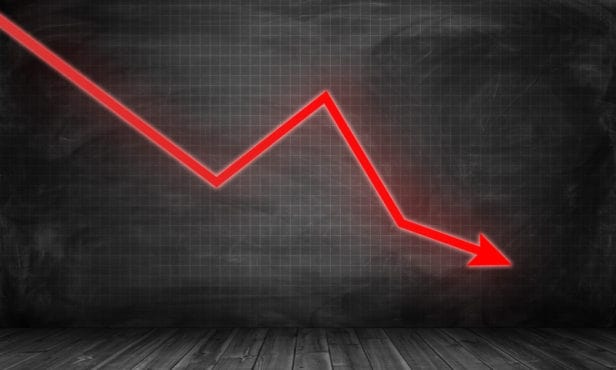 Rental renewals and re-lets in prime central London locations saw an annual decline in 2020, according to London Central Portfolio.

Data collected by the real estate investment advisory shows that renewals dropped by 0.1% year-on-year, and re-lets declined by 6% over the same period.

The firm attributes this decline to difficulties in conducting physical viewings and a reluctance of tenants to move.

Since lockdown restrictions were emplaced earlier in the year, London Central Portfolio noted that rents have been suppressed with most units letting at a lower price than before.

On a quarterly basis, renewals in prime central London recorded a 1.5% drop, and re-lets fell by 13.4%.

According to the real estate investment advisory, in Q3 of each year, a high proportion of new tenancies go to high net worth foreign students entering London for the new academic year.

Andrew Weir, chief executive of London Central Portfolio, said: “The effect of travel restrictions is now clearly visible as these changes filter through into the profile of our tenant base.

“It appears that the gap left by a smaller pool of high net worth overseas students has been happily filled by ‘home grown’ tenants, previously unable to compete. Less demand and reduced rental prices have created a space and means they are now in a position to live within central London.

“How long this will last is difficult to predict, but it currently appears to be set to remain in place until Spring 2021.

“The British Council has estimated that UK universities will have nearly 14,000 fewer new enrolments from East Asia in 2020- 2021 compared to the prior academic year.
There is still a surplus of available apartments, which is creating longer void periods than the pre Covid world is accustomed to but these are slowly shrinking.

“As the increased levels of stock linger, there remains a need to reduce rental price expectations to minimise void periods for vacating tenancies.

“However, existing tenants do not appear to be actively seeking discounts on renewals; the strength of covenant for those tenants within the LCP managed portfolio has meant that 81% of renewals in the last quarter have been negotiated at passing rents, with minimal discounts requested.”