Don’t neglect this vital part of your customer engagement arsenal 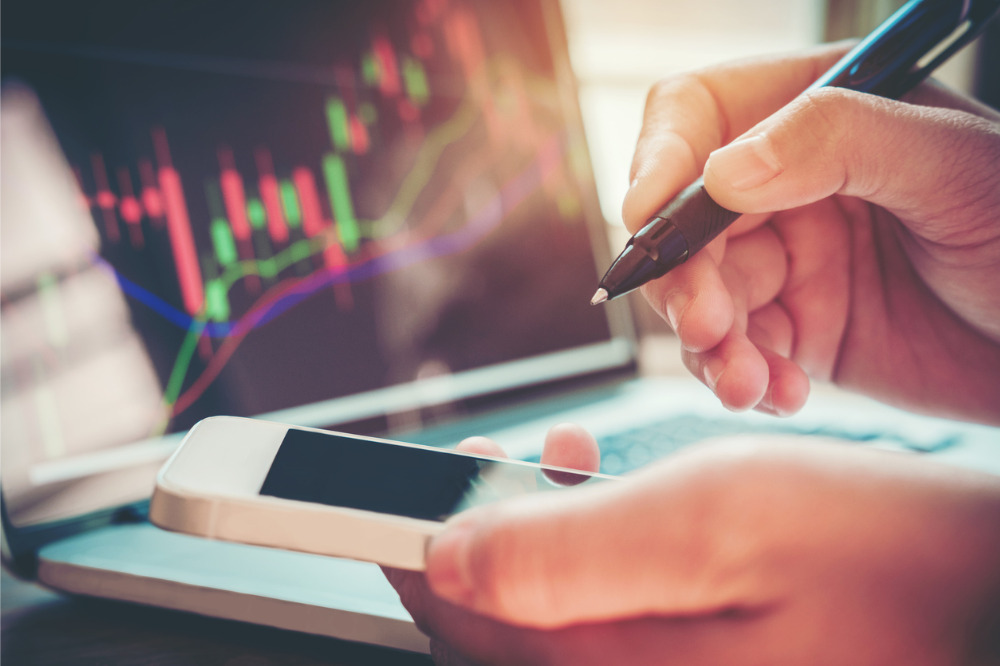 It was little surprise when, in July, the U.S. experienced a record-shattering 32.9 percent decline in second quarter GDP. (Some experts, in considering the economic havoc wreaked by COVID-19, predicted it would be even worse.) In some counties, however, particularly those whose undiversified economies had been pushed to their limits prior to COVID-19, the pandemic has exacerbated an already desperate fiscal situation.

In these areas, the recession experienced during Q2 was far more pronounced. As a result, many of them are what James Chung, partner at StratoDem Analytics, describes as being “one blow away” from a permanent state of recession or flat economic growth, even once the country’s recovery from COVID-19 is under way.

“Everyone took a deep hit with this recession, but there are certain regions that took it deeper than others,” Chung says.

“If this is a pronounced recession, it’s not going to be pretty for those counties,” he says.

Chung says the counties on the list fall into two main categories: those with single-engine economies, like auto-dependent Macomb and Wayne Counties, which lost a combined $15.3 in GDP billion in Q2, and those suffering from a lack of international tourism, like Clark County, home to Las Vegas, and Lee County in Florida, which saw GDP shrink by $4.8 billion and $3.4 billion, respectively. Sedgwick County, where the local economy depends on the manufacturing of airframes for the beleaguered Boeing 737 Max, saw $3.6 billion in economic activity evaporate.

“Those are the most extreme examples,” Chung says, adding that there are more counties facing a similarly precarious situation. Certain areas of Hawaii, for example, are dealing with the same tourism-related struggles being seen in Nevada and Florida. Smaller counties reliant on the oil and gas industry for growth have also been hit hard.

“For some of the counties that dropped,” Chung explains, “they are one blow away from becoming permanent no-growth or declining growth markets because they’re so heavily vested in certain areas that took such a sharp hit.”

Some counties have weathered the pandemic better than others. Communities with a large government presence did not see nearly the level of unemployment experienced in others.

Albany County, for example, home base for New York’s state government, saw comparatively little employment disruption, resulting in Q2 GDP shrinkage in line with the national figure. Cities with diversified economies driven by thriving tech sectors also performed admirably, as did small counties near major military bases, which Chung says, “did not see anywhere near the kind of hit” taken by the nation’s more GDP-challenged cities and towns.

“There were people who lost their jobs, but there were fewer of them in those communities,” he says.

The value of localized data

As Chung explains, most data released at the national and state level tends to be either high frequency or high granularity. It’s rare to get both.

“They’re collecting good data,” he says of federal agencies, “but the process is so rigorous that it’s not necessarily speedy. Most economic data at a local level is months or years old, which, obviously, you simply can’t use right now.”

Chung says localized economic data can help states do a more fine-tuned analysis of what kind of stimulus they require coming out of COVID-19, or more accurately determine the impact the pandemic may have on municipal finances. It can also impact regional lending by allowing lenders to examine their risk exposure at the local level.

One thing it can’t do, though, is predict the shape or duration of America’s economic recovery.

“I wish I could say that we could model and forecast that, just quantitatively, from an economic perspective,” Chung says. “But the reality is, the bigger determinant is public health. In other words, how fast is a vaccine going to be developed and rolled out and, until that happens, how fast is the nation going to be able to get the spread under control?”