President on building a $7 billion business 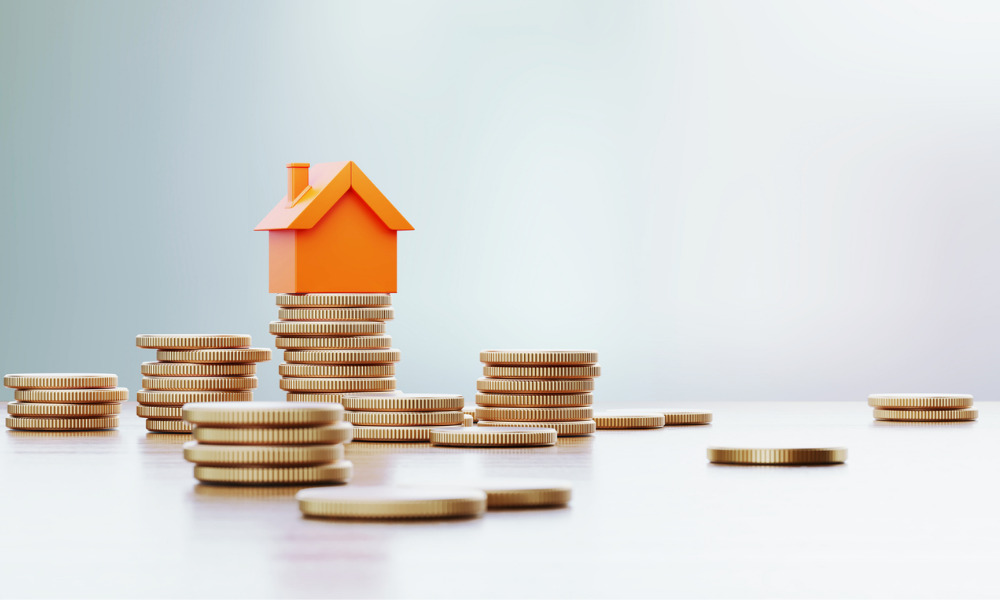 A sizable part of that goal involves ramping up technology, Glass noted. “A big portion is continued investment in technology,” he said.

The new capital comes after 14 consecutive quarters of growth for the Boston-based firm, the CEO said. The company has grown in size to 140 employees since its 2017 founding, and expects to double its business by 2022, Glass said.

Such expansion is rooted in the niche the company has tapped into along the mortgage landscape, enabling homeowners to receive debt-free cash in exchange for a share of their home’s future value. Clients accessing equity can use the cash for a variety of needs – paying of credit card debt, buying a second home, renovating their existing house, paying for college tuition, and the like. Once the investment is settled on or before the end of a 10-year effective period, Hometap is paid on an agreed-upon percentage of the sale price or current appraised value, Glass explained.

“We started this business with an observation of those who are house-rich but cash-poor with most of their assets tied to their home,” Glass said. At the time, tapping into a home’s equity typically involved either selling the property outright or further borrowing against the home’s value. Enter Hometap: “For some people who have so much of their net worth tied up in their home, they can sell a small minority position to Hometap and use that capital for something else,” he explained.

A growing number of homeowners have availed themselves of the new option. According to the company, Hometap made four times as many home equity investments from January 01 to October 31 this year as it did during the same time period in 2020. The brisk pace prompted a doubling of the company’s workforce in the past year, Hometap officials said.