More2life: Housing wealth will play an important role in lives of retirees 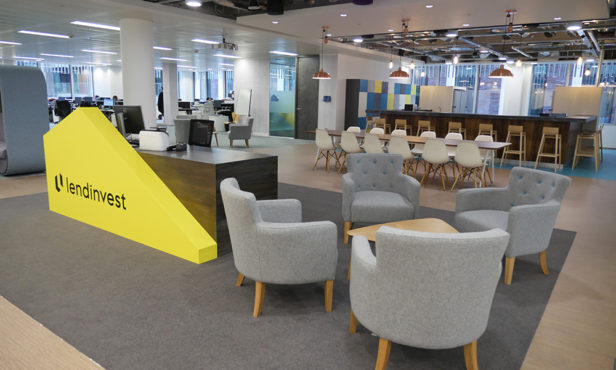 Property finance platform LendInvest has received the highest possible rating from a European ratings agency for the sixth consecutive year.

Its rating is based on a number of key factors including corporate governance, internal controls, due diligence, data disaster mitigation and the financial health of the company.

The agency affirmed for a sixth year its SQ1 Servicer Quality Rating for LendInvest following a comprehensive review of the company.

In particular, the agency assessed and rated the processes used by LendInvest to underwrite and service property loans.

ARC’s review this year included recognition of LendInvest’s second successful securitisation of £285m of buy-to-let loans, that was oversubscribed and closed only nine months after the lender’s debut issue.

The rating agency commended LendInvest’s approach to handling the COVID-19 crisis with regards to its forbearance procedures, reporting it’s satisfaction with the processes and procedure in place should a second wave occur.

Rod Lockhart, chief executive officer of LendInvest, said: “After an unprecedented couple of months for the industry as a whole, it’s fantastic to see LendInvest recognised for its ability to weather a crisis and receive the highest possible rating for the sixth year running from such a respected rating agency.

“The business invests heavily in the development of its proprietary technology and continuous improvement of its internal processes, putting us in a perfect position to remain open for business, while offering the same seamless experience that our borrowers and brokers expect.”