LendingHome secures $75M in funding round 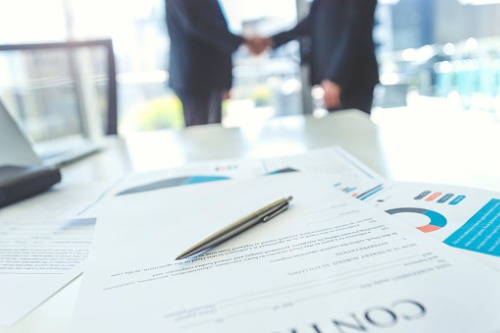 In addition to the funding round, the company has appointed Michael Bourque as CEO. Bourque will also join LendingHome’s board of directors along with Richard Byrne, president of Benefit Street Partners.

In a statement, the firm said that the funding and executive moves would “drive all aspects of the business to sustain an aggressive pace of growth, deliver continued profitability, and accelerate the company’s rapidly expanding leadership in the real estate investment market.”

Since joining LendingHome in 2018, Bourque previously served as its chief operating officer and chief financial officer. He assumed the role of Matt Humphrey, LendingHome’s co-founder, who will continue to serve on the board of directors.

“The board and I are confident that Michael is the right person to build on this momentum,” Humphrey said. “He is a seasoned leader with significant experience working with financial markets, operating efficiently at scale, and delivering value to investors. And importantly, he cares deeply about each member of our team.”

Before LendingHome, Bourque was a chief financial officer at Ocwen Financial Corporation, a publicly-traded mortgage servicer.

“I am thrilled to assume this new role and for the future of the company,” Bourque said. “We are poised for substantial growth and are excited about closing this strategic investment from Benefit Street Partners. We have an exceptionally talented team at LendingHome that is focused on growing the business, continuing to innovate our products and channels in new and diverse ways, and unlocking future opportunities. I look forward to taking LendingHome to the next level.”