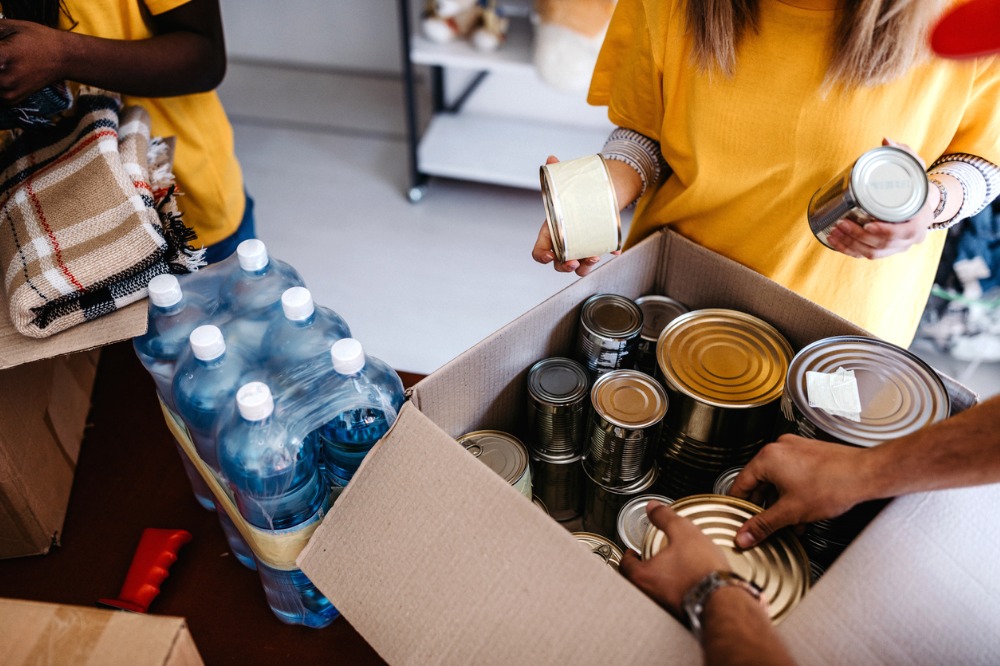 Considering the steady stream of crime, government inaction, struggling renters and collapsing real estate entities there is to write about every week, it’s a rare occurrence, especially in 2020, when Mortgage Professional America gets to tackle a positive story. Let’s take a moment to savor this one.

Lenders aren’t necessarily the first people that come to mind when someone thinks of generosity, but over the course of the past several months, America’s financial institutions have been stepping up to assist non-profit organizations experiencing financial shortfalls due to the COVID-19 pandemic’s impact on their fundraising efforts.

After receiving word that the American Cancer Society was, for the first time in its 107-year history, falling well short of its financial targets, LoanLogics decided to sponsor the ACS’s South New Jersey Hope Gala, a virtual fundraising event that took place on September 11.

“Cancer directly or indirectly impacts the lives of so many people,” said LoanLogics CEO Bill Neville. “So, taking the opportunity to use our company’s success towards such a noble cause is something that is just the right thing to do.”

The third annual War Heroes on Water event, created by loanDepot founder and CEO Anthony Hsieh, will be taking place in Newport Beach, California, from October 1-4. Rather than cancel this year’s iteration, which features both a sportfishing competition and a boat parade, Hsieh said COVID-19 made the fundraiser for combat wounded veterans more necessary than ever.

“These unprecedented times have created unique challenges for our veteran community, who are at particular risk when isolated and removed from their regular routines,” Hsieh said in an August 28 press release. “We have made it a priority to safely and responsibly continue on with WHOW’s mission in 2020, so that we can continue providing healing and therapeutic services for veterans during this very challenging time.” War Heroes on Water has raised over $1 million for inured vets since 2018.

In July, Advisors Mortgage partnered with the California-based Free Wheelchair Mission to present its first-ever virtual event, Miracle of Mobility Live, which generated an overwhelming response from supporters. Miracle of Mobility raised over $1.5 million dollars, enabling the Mission to distribute more than 19,000 wheelchairs to people living with disabilities in developing countries.

“With the virtual format this year, we were able to attract thousands of viewers across the country, and around the world, whom we would have otherwise not been able to reach with our in-person event,” said Free Wheelchair Mission CEO Nuka Solomon.

In North Carolina, Dash Home Loans partnered with affordable housing developer CASA in a donation-matching initiative that saw the company contribute $50,000 to CASA’s efforts to end homelessness in the state.

“Homelessness can happen to anyone,” said Dash Home Loans Division President Tina Konidaris, who, as a teenager, found herself homeless due to a violent home environment.

“I had a few dollars in my pocket with no food and nowhere to go,” she said. “That’s why being an advocate for CASA means so much to me.”

Rocket Mortgage got into the act on June 27 by sponsoring the Sports Showdown component of Shaq’s Fun House vs. Gronk Beach, a livestreamed, seven-part competition between NBA legend Shaquille O’Neal and three-time Super Bowl champion Rob Gronkowski. The event, viewed by more than 9 million people, raised money for the NAACP (represented by Gronk) and the Boys and Girls Club of America (represented by Shaq). Shaq was crowned the winner of the Sports Showdown – an egg and spoon race – in a photo finish.

There you have it, U.S. mortgage pro’s: Some actual heart-warming news. But let’s not ignore the subtext: American charities are, like Americans themselves, struggling to stay afloat, a scenario unlikely to change until COVID-19 is a thing of the past. The country needs charities and other non-profits to fill the gaps sick, poor, and marginalized people can’t close themselves. At a time when lenders are generating record profits, suggesting that a few more follow the examples described above could is hardly controversial.