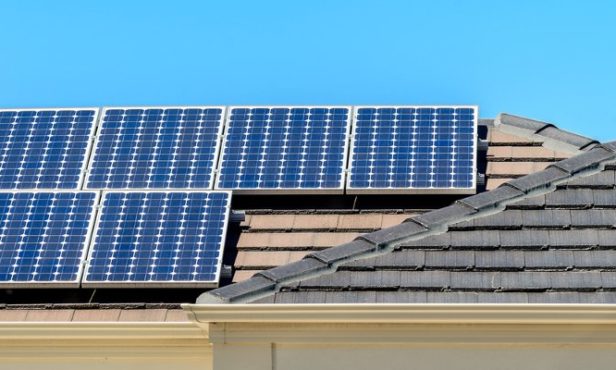 An open letter to the UK government from Legal & General Investment Management (LGIM) has called for more action to address the fact that buildings account for over a third of overall UK greenhouse gas emissions, with heating and hot water constituting 20% alone.

The UK government, which has committed to meeting net-zero emissions by 2050, recently announced a multibillion-pound building and infrastructure package to fuel the country’s recovery following the COVID-19 pandemic.

The open letter welcomed this ambition, but stated that the recovery must be achieved without locking in high-emitting and inefficient buildings for decades to come.

By 2030, Legal & General’s housing businesses has committed to the goal that all houses built will be capable of operating at net-zero carbon emissions.

This is part of an industry collaboration among the UK’s leading commercial property owners under the Better Buildings Partnership’s (BBP) Climate Change Commitment.

LGIM’s Investment Stewardship team is expanding its flagship climate-related engagement, the Climate Impact Pledge, to the steel and cement sectors.

However, in order for private sector actors to meet their net-zero ambitions, LGIM has warned that the government must urgently clear some of the existing policy barriers, and introduce new regulation to provide a clear direction of travel for the industry.

Suggested changes include reintroducing net zero-carbon standards for new homes and building on the recently announced Green Homes Grant as the start of a National Retrofit Strategy to fund the upgrading of existing homes.

LGIM has also called for carbon targets for new public buildings, large public renovations and infrastructure, and for the government to raise the Minimum Energy Efficiency Standards (MEES) for non-domestic lettings and introduce urgent legislation to improve transparency on the operational energy performance for non-domestic buildings.

It has also suggested reducing the energy performance gap through transforming mainstream industry initiatives from Design for Compliance to a Design for Performance programme, a move towards measuring a building’s efficiency based upon actual energy use.

The letter also called for incentives for businesses to support their transition towards net zero through the use of renewable energy on-site.

In the letter, LGIM representatives said: “As the UK looks beyond COVID-19, it is faced with a deep economic recession coupled with a longstanding housing crisis.

“Whilst government may be focused on its ‘build, build, build’ agenda, it must not lose sight of how this – if not regulated appropriately – will have an irreversible impact on climate change.

“Due to the pandemic, global greenhouse gas emissions have hit a sudden plateau, and the world now has unexpected opportunity to continue to bend the curve.

“The UK’s net-zero target must be placed at the heart of the recovery.”