Doing the right thing should not be a unique selling point 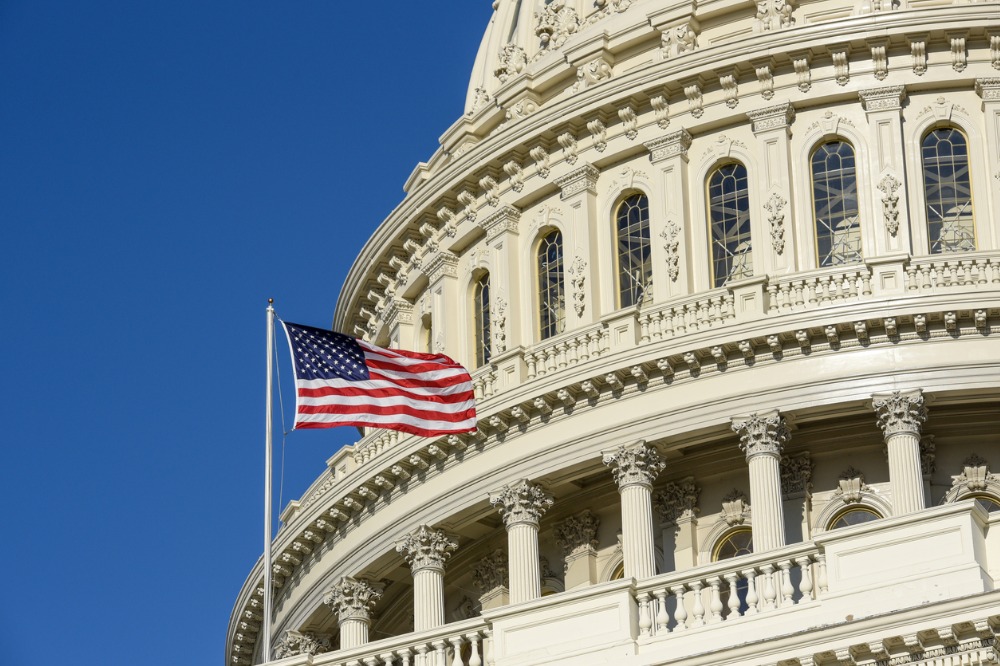 A top Democrat is demanding that the Consumer Financial Protection Bureau halt a planned reorganization of its Division of Supervision, Enforcement, and Fair Lending (SEFL) until after the presidential election.

Sen. Sherrod Brown (D-Ohio), ranking member of the House Financial Services Committee, said in a letter to CFPB Director Kathleen Kraninger that the planned reorganization – which would strip the Office of Enforcement of some of its authority – should be postponed.

“A reorganization of this magnitude is inappropriate just weeks before an election that will determine whether you continue as Director past January 20, 2021,” Brown wrote.

In the letter, Brown referenced a phone call between himself and Kraninger, in which he said he was concerned that the reorganization would “weaken the Bureau’s ability to hold financial institutions accountable for violating the law and obtain redress for harmed consumers.”

“In response, you claimed that the SEFL reorganization will provide the Office of Enforcement (Enforcement) with additional technical resources and reporting capabilities,” Brown wrote. “The Bureau documents you provided me, that describe the reorganization, contradict this claim and identify specific areas where Enforcement will be stripped of tools, resources, and authority.”

According to an organizational review of SEFL conducted by the CFPB, the reorganization will disband the Office of Enforcement’s Policy and Strategy Team, a group of subject-matter experts on consumer finance law that provides advice and support to Enforcement attorneys and determines the office’s overall priorities and strategy. It also strips Enforcement of its authority to open new research matters or new investigations of potential violations of consumer finance law and eliminates Enforcement’s say in whether potential violations of financial law should be resolved through supervisory examinations or enforcement actions.

“Despite your attempts to characterize the SEFL reorganization as supporting Enforcement, it is clear that it will diminish the resources, authority, and ultimately the effectiveness of an office that returned almost $12 billion to more than 29 million consumers under your predecessor,” Brown wrote. “I recognize that, as Bureau Director, you have the authority and discretion to reorganize the SEFL Division – but so does a successor. It is inappropriate to undertake a major reorganization just weeks before an election that will determine whether you continue on as CFPB Director. You claimed the reorganization would benefit the next Director, but at this point, that is a call that a potential new Director should make, not you.”

Brown said that the planned reorganization was “misguided” and would weaken the CFPB’s ability to protect consumers from “exploitation, abuse, and discrimination in the marketplace.”

“If you insist on going down this ill-advised path, you should at least not move forward with the SEFL reorganization until it is clear that you will continue as Director,” he wrote.