The Pros and Cons of HOA – Having a Homeowners Association

UK Property Finance: Reputation should be a priority for brokers and lenders 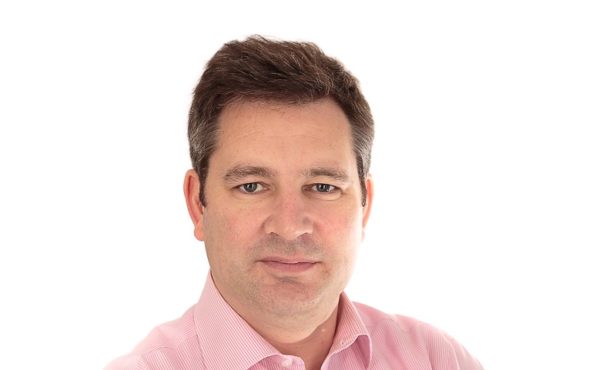 Buy-to-let lender Landbay has launched a funding partnership with a deposit-taking UK bank, which will fund mortgages originated by Landbay and hold them on its balance sheet.

This partnership complements Landbay’s current institutional funding arrangements and will allow Landbay to broaden its product range, which is available to buy-to-let investors via mortgage intermediaries.

It will also make Landbay one of the most diversely funded buy-to-let lenders in the UK.

John Goodall (pictured), CEO at Landbay, said: “This new funding partnership and our contribution to the  successful Canada Square securitisation earlier this month, together with the measures that we have put in place over the past three months, means that Landbay is one of the few lenders emerging from the pandemic stronger than we went in.

“At the end of March we became the only, purely buy to let mortgage lender to make it into Tech Nation’s Future Fifty index of the UK’s most successful tech companies, placing Landbay as one of the leading FinTech companies in the country.

“We are continuing to strengthen our already robust lending model and innovative platform from which we lend.”

Ying Tan, founder and chief executive of Dynamo, said: “Landbay is rapidly becoming one of the leading specialist buy-to-let lenders in the market.

“This new funding line and successful recent securitisation shows the faith that the financial markets have in Landbay and its origination model.

“It is a very positive sign for the future of buy-to-let.”

Doug Hall, director of 3MC, said: “Landbay has been known, since day one, as one of those lenders who will always go the extra mile for intermediaries and for their clients.

“A new funding line and even lower rates will make them still more competitive and offer even better deals for landlord borrowers.”