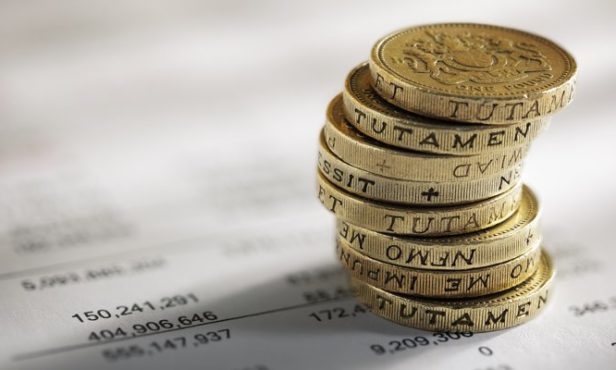 The government will need to recoup some of its expenditure on the furlough scheme and stamp duty holiday through taxation, it was revealed on a Mortgage Introducer Webinar.

Landbay’s chief executive and economist, John Goodall, and chairman and mortgage funding expert Tony Ward were the speakers on the webinar, which was hosted by Mortgage Introducer’s publishing director Robyn Hall.

Goodall outlined that the government’s mass expenditure on the furlough scheme, stamp duty holiday and ‘eat out to help out’ scheme will need to be recouped in some capacity.

He believes that approach the government will take on this is to recoup its money through taxation; however, Goodall added that he expects the 3% stamp duty levy to be untouched in this.

He said: “If the 3% stamp duty levy was to be amended, this would be viewed as a tax cut on landlords, which the government will not want to appear to be doing.”

He added: “It would be more likely the standard 3% levy may be extended in order to keep the market ticking over.”

Ward said: “It may be better to phase out the stamp duty holiday, as an abrupt end would cause a large disruption in the market.”

To the complete webinar here.