TMA urges advisers to use technology to support customers 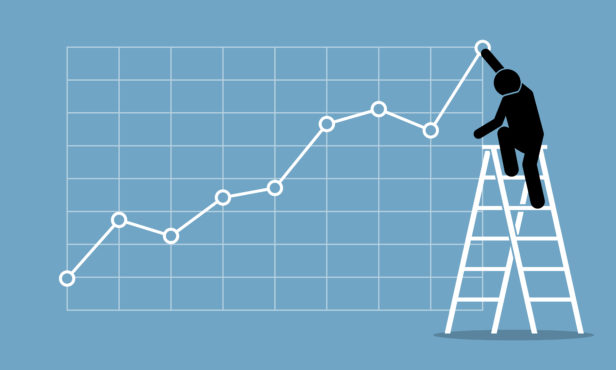 Valuation appraisals rose 38% when comparing 26 October to 29 October, and 2 November to 5 November, according to data collected by Knight Frank.

Moreover, exchanges saw an 11% rise over the same timeframe.

According to the firm, it believes that the early impact of a second national lockdown “bears little resemblance” to the lockdown earlier in the year.

However, the number of viewings between the time periods listed above noted a 15% decline.

Furthermore, Knight Frank detailed that the most in-demand properties have continued to record interest, despite short-term uncertainty.

In addition, it believes that the second lockdown has accelerated trends, which begun in the first.

Craig Walters, head of lettings for Knight Frank, said: “This has only reinforced the desire for more space. Three tenants all called to serve notice on Friday and when I asked why, they all said they needed more space to work from home.”

Tom Bill, head of UK residential research at Knight Frank, said: “The timing of the lockdown is somewhat ironic because it comes as many are warning that parts of the conveyancing system are struggling to cope with the current volume of transactions.

“That fact is unlikely to change and some parts of the system may come under more strain during this second lockdown.”