Nationwide: Half of renters have no home insurance 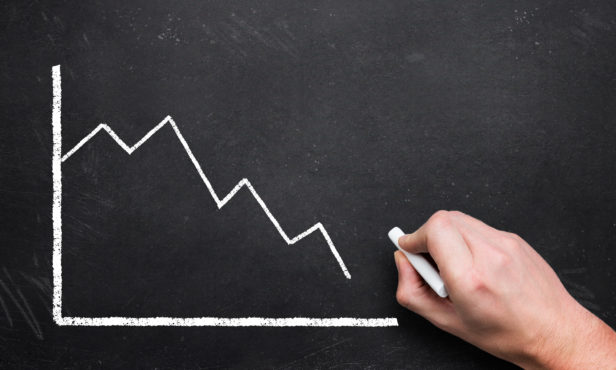 The number of UK housing transactions in the year to January 2021 fell by 9.8% according to Tom Bill, head of UK residential research at Knight Frank.

Bill outlined 10 statistics that show how the housing market has performed over past 12 months and suggest what comes next.

He noted that average UK house price growth rose by 6.9% in the year to February, as outlined by Nationwide.

The ratio of new prospective buyers for every new sale instruction in February across the UK was 12.7.

This figure, according to Bill, shows the strength of demand versus supply and is the second highest it has been in the past five years and demonstrates why there has been upwards pressure on prices in the early months of this year.

Knight Frank expect supply to rise and the ratio to drop as COVID cases continue to fall, schools remain open and more sellers believe they will meet the extended stamp duty holiday deadline.

Bill outlines that the balance should not tip to the extent it puts meaningful downwards pressure on UK prices.

The percentage of London-based buyers searching for a property in the capital in July 2020 fell to 39%, from 70% the year prior.

According to the estate agency, the ‘escape to the country’ trend has shaped demand over the last year.

By February 2021, the number of London-based buyers looking for a property in the capital had risen to 49%.

As a result of three national lockdowns, Knight Frank expects this trend to continue.

Looking to the lettings market, valuation appraisals in London and home-counties increased by 62% in the year to February.

The combination of the absence of international students and corporate tenants as led to downward pressure on rents, outlined Knight Frank.

Rental values in prime central London fell by 14% in the year to February, which was the steepest decline since September 2009.

The estate agency outlined that it will take a year or more for some balance to be restored and rental values to recover to where they were before the pandemic.

Outside the capital, supply and demand are moving in the other direction as tax changes mean some landlords decide to sell up.

The same trend was seen in London before the pandemic, which had supported rental values.

Tenants moving to prime central London came from an average of three miles away in the second half of 2020.

This has has risen from 0.2% last summer due to inflation concerns and an expectation the Bank of England will be forced to raise rates.

Knight Frank suggest that this is one of the reasons the government has considered aligning rates of capital gains tax with income tax.

Bill said: “If this particular proposal forms part of this week’s tax consultation exercise, an announcement may follow in the autumn.

“It means more landlords may leave the sector and upwards pressure on rents.”