Accord no longer accepting applications from individuals on furlough 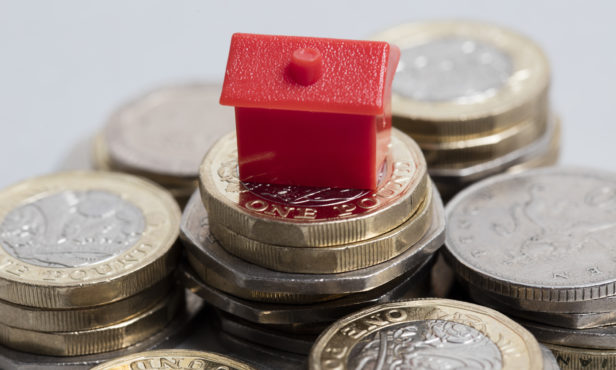 Total property wealth owned by over-65s who have paid off mortgages is valued at £1.124tr, according to analysis from equity release adviser Key.

Since Key started analysing the mortgage-free property wealth of the over-65s in 2010, homeowners have seen growth of 45%; this amounts to a total of more than £344bn, equivalent to £73,400 per household, in the past decade.

The biggest gains have come in London, where over-65s homeowners were found to be nearly £26,000 better off over the year, while pensioners in the South West have gained £9,600 and over-65s in the South East are more than £7,600 ahead.

The only region to see property wealth decrease for over-65s was the West Midlands, and losses were marginal at £235 over the year.

Will Hale, CEO at Key, said: “The property market has suffered along with the rest of the economy during the coronavirus crisis and effectively shut down for months.

“Coupled with the ongoing political and economic uncertainty of the past few years, it has gone through a turbulent time.

“However, property values seem to have remained relatively buoyant and with the current stamp duty exemption, we are likely to see continued interest from buyers.

“Against this backdrop, we find millions of over-65s who have repaid their mortgages and are sitting on considerable unencumbered property wealth but may find that their retirement funds are not quite as healthy as they hoped.

“It is vital to get specialist advice and consider all assets when it comes to planning your finances through retirement as making smart choices can significantly improve your standard of living throughout later life.

“The equity release market has seen a slowdown as people take their time to decide how best to use their wealth in retirement but the number of customers looking to explore their options remains high demonstrating the ever-increasing need for expert advice in this area.”