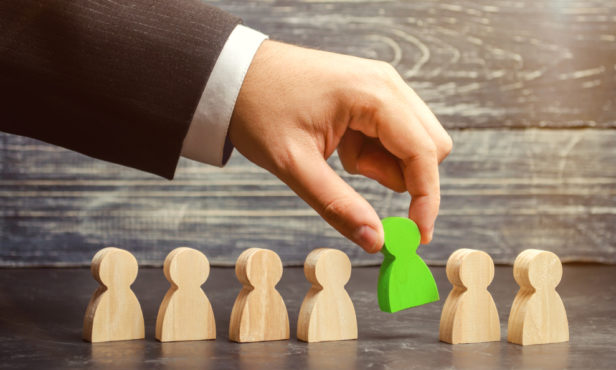 Kensington Mortgages has appointed Alexander Filshie to the role of chief financial officer.

Prior to taking on the new role, Filshie was chief financial officer of Visa Payments for two years.

He has over 25 years’ experience both domestically and globally, and has previously been chief financial officer at CLS Group, American Express and Barclays.

Filshie was also a non-executive director at FundingXchange, a UK-based digital marketplace for providers and SME users of debt finance.

“Alexander has impressive and vast experience across financial services, and he will be vital in supporting our growth plans for the years ahead.

“We would also like to thank Rajesh for his essential contribution to Kensington and what we have achieved over the last five years under his leadership and wish him all the best for the future.”

Filshie added: “Despite the odds, Kensington has had a very strong year and I look forward to supporting the ambitious growth plans of the business.

“The pandemic has only exacerbated the growing pool of customers who are underserved by high-street lenders, such as the self-employed, contractors, or independent workers, and we look forward to being able to help them even more over the years ahead.”