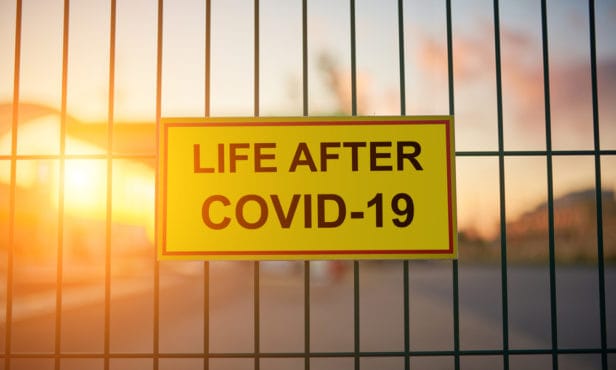 The COVID-19 vaccine announcement has given fresh impetus to buyers and sellers making a last-ditch attempt to take advantage of the stamp duty holiday, according to Jeremy Leaf, north London estate agent and a former RICS residential chairman.

Leaf said: “The likelihood of a vaccine sooner rather than later may perversely stiffen the resolve of some sellers not to accept low-ball offers, so agents will need to brace themselves for a bumpy ride.”

Looking to meeting the March deadline, there have been reported delays in arranging mortgages, surveyors, searches and conveyancing due to the busier-than-expected post-lockdown uplift.

Leaf said: “Meeting [the March] deadline could be touch-and-go even if agreeing terms in the next few weeks.”

Following the first lockdown, pent-up demand and the stamp duty concession contributed to a strong improvement in sales activity during July, August and September.

However, Leaf said: “Since early October, when the prospect of further restrictions and another lockdown increased, new buyer activity declined.”

Despite the negative impact of further restrictions and a second lockdown, Leaf explained that the majority of previously-agreed sales have not been renegotiated, and buyers and sellers are continuing with their transactions.