Home Refinance – The Fallacy Of “Saving One Percent” 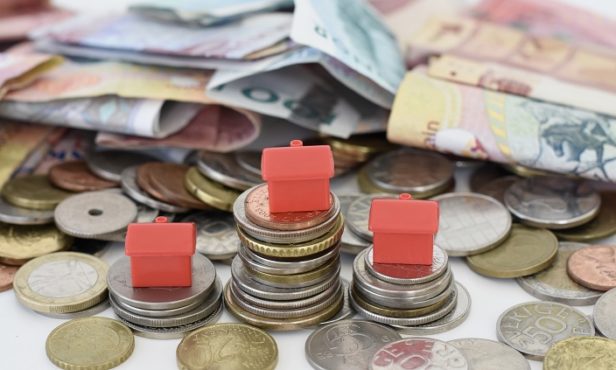 Prior to Chancellor Rishi Sunak’s announcement that stamp duty will be temporarily removed on the purchase of properties valued up to £50,000, 41% of customers believed there should be a wholesale reduction across all price brackets, according to research by estate agent Jackson-Stops.

More than a quarter thought government should abolish stamp duty on all homes under £500,000.

The research also found that 40% of under-55s are willing to make a home move in the next two years.

Overall, nearly one-fifth (19%) of UK adults would consider making a home move in the next 12 months.

Nick Leeming, chairman of Jackson-Stops, said: “After writing to the Housing Minister in April, I am pleased to hear that the property industry’s calls for a stamp duty reform have finally been heard.

“Sunak’s stamp duty reform has come at the right time and will have an immediate impact on the volume of sales agreed in the coming weeks.

“With nearly one-fifth of UK adults considering a home move in the next 12 months, this stamp duty holiday unlocks great potential for the market.

“There is no denying that stamp duty has previously put buyers off entering the market; 41% of our clients believe there should be a wholesale reduction in stamp duty across all price brackets.

“Meanwhile, over a quarter wanted government to abolish stamp duty on all homes under £500,000.

“As such, there should be a flurry of fresh buyers entering the market imminently, with the hope of completing their transactions before the tax break comes to an end.

“We hope government carefully evaluates how this increased stamp duty threshold improves the housing market and wider economy and considers a wider reduction across all price brackets in the near future.

“Upsizers across the country are set to gain the most from this stamp duty holiday, with savings of nearly £15,000 made available to those purchasing at the top end of this newly created stamp duty bracket.

“This is additional cash for a deposit, allowing these buyers to own more of their property from the start or indeed make a move sooner than they had originally planned.

“For first-time buyers, the benefits will be concentrated in London and the South East where the average starter home is typically above the current stamp duty threshold for those purchasing their first home.

“With our latest research revealing that 40% of under 55s would consider a home move in the next two years, the new savings on stamp duty could certainly spur more families on to make a move sooner than they originally planned.” 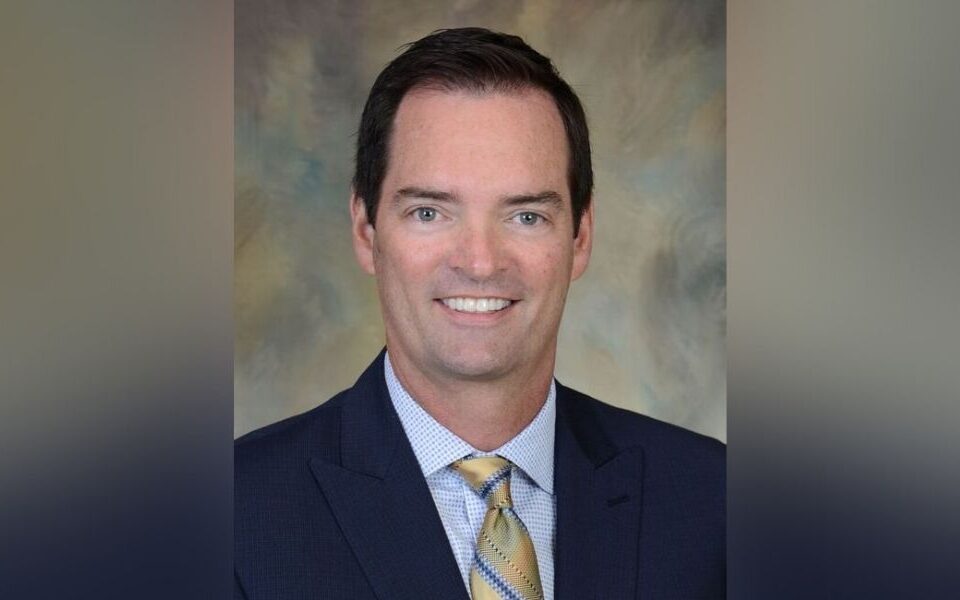 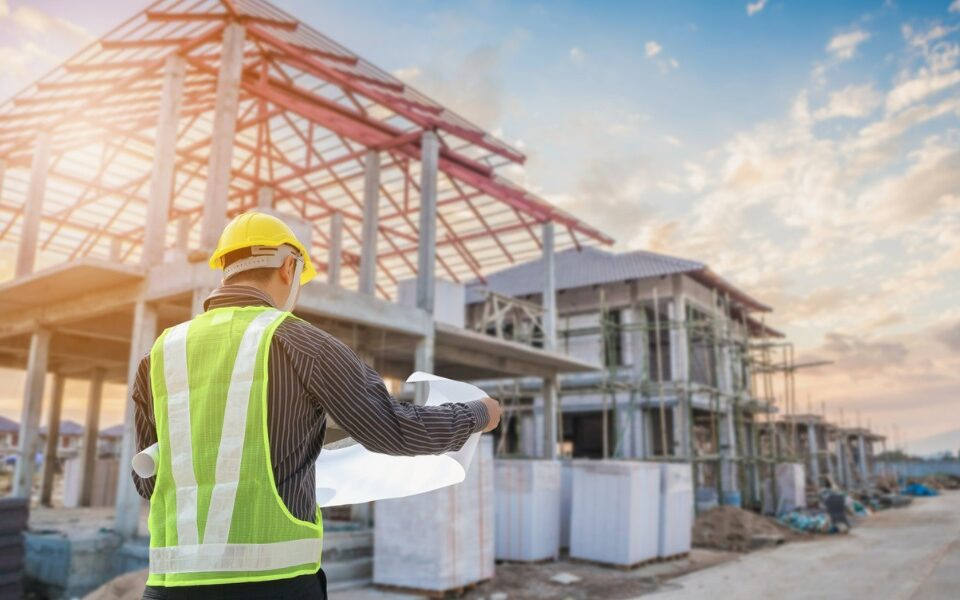