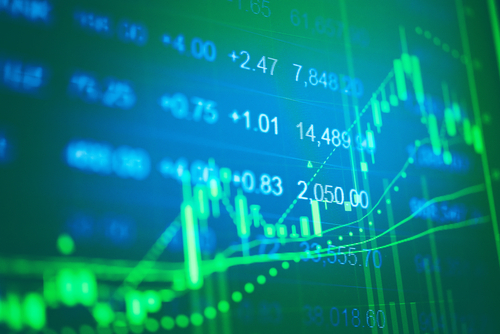 UK firms are cutting costs, reducing debt and lowering headcounts as customers struggle to pay on time and in full, according to a report by credit management group Intrum.

More than two-thirds (67%) ranked a pan-European recession among their top challenges.

Late payment is hindering strategic growth initiatives in more than half (51%) of businesses; the majority (80%) said they have accepted longer payment terms than they felt comfortable with over the last 12 months – nearly half did so to avoid bankruptcy.

Businesses were largely in favour of initiatives to tackle poor payment behaviour; however, less than half of those surveyed had a code of ethics in place to encourage prompt payment in their own business.

“With the economy and customers under increased stress, it is little wonder companies are cutting costs, reducing headcount and shying away from taking on debt.”

He added: “The difficulty of getting paid undermines trust between businesses, suppliers and partners, which will have a severe knock-on effect on business confidence and willingness to grow in the future.”