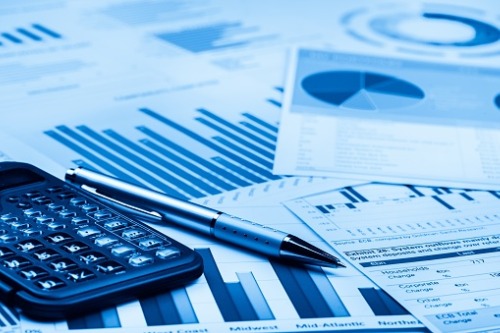 Independent mortgage banks (IBMs) broke a record in the third quarter, posting a net production profit of $5,535 on each loan they originated, according to the Mortgage Bankers Association.

From the second quarter’s $4,548, net gains among IBMs and mortgage subsidiaries of chartered banks soared past 200 basis points to $5,535 per loan in the third quarter – a first for MBA’s quarterly Mortgage Bankers Performance Report which began in 2008.

Marina Walsh, vice president of industry analysis at MBA, said that the skyrocketing production revenues, which were led by strong secondary marketing increases, “drove these results and more than offset an increase in production expenses.”

“Production expenses usually drop with increased volume, as fixed costs are spread over more loans,” Walsh said. “But in the third quarter, costs rose despite the volume increase. One major reason for this increase was escalating personnel costs, including signing bonuses, incentives, overtime, and commissions that were pushed higher with the need and competition for workforce talent.”

A record 99% of production and servicing firms reported overall profitability in Q3 despite continued net servicing losses resulting from MSR impairment and amortization.

Personnel expenses increased in the third quarter, up from the average $4,992 per loan in the second quarter to $5,124 per loan.