How to future proof your career during challenging times 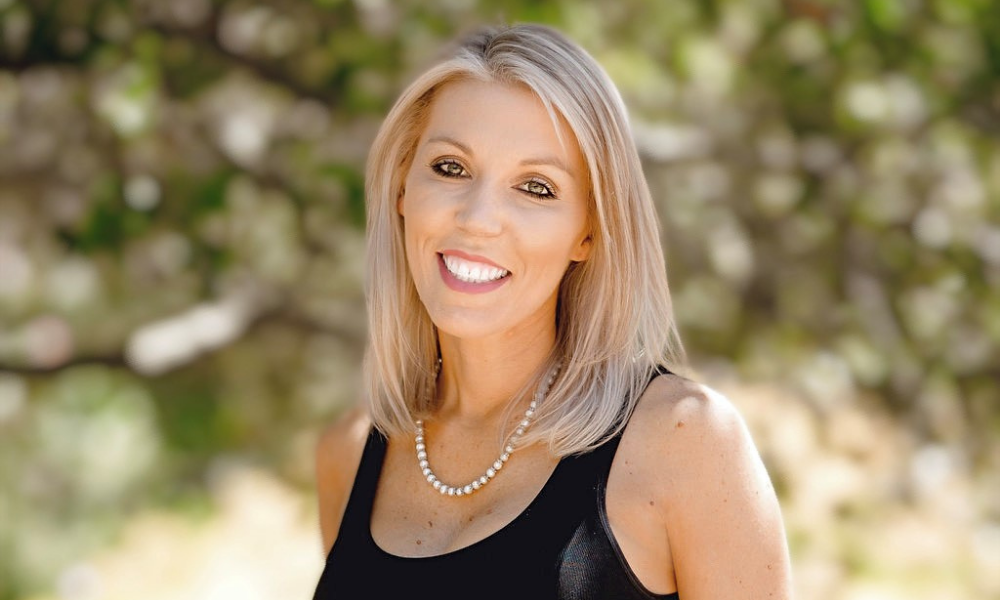 Amid the darkness of uncertainty, the light of love emerged. She met her husband, Paul Olbrantz, and the couple bought a house together in 2013. At the time, Danielle, said, he was a loan officer at Wells Fargo. “Once we bought a house, we realized we should work together but we couldn’t find the right fit. Everything was promised to us while we were being recruited.”

The couple landed at Cross Country Mortgage – she as a branch manager and he as a loan officer – but found themselves doing little work. “We closed no loans, and it was really scary and terrifying,” she said. “The rates weren’t competitive. It was very pitiful. In the end we were in trouble with them because they said we had underpriced too many loans. We kind of got our hands slapped.”

That’s when she turned to another man in her life, the life coach Tony Robbins, of which both she and her husband were followers. “After we walked on fire coals, we decided we had the courage to try anything,” she said, not speaking figuratively but literally. Robbins has incorporated the practice of firewalking in his seminars, during which people walk across coals – rather than running, which only digs the feet further into the embers in risking serious burns. The practice dates to Iron Age India circa 1200 BC, and is viewed by some as a rite of passage testing an individual’s strength and courage or, in religion, a test of one’s faith.

“We came home from the event, quit our jobs and had no plan,” she said. “I had my broker’s license since 2005. Other than that, we had no plan and just kind of dove in.”