Behind on your mortgage? Just scam the IRS 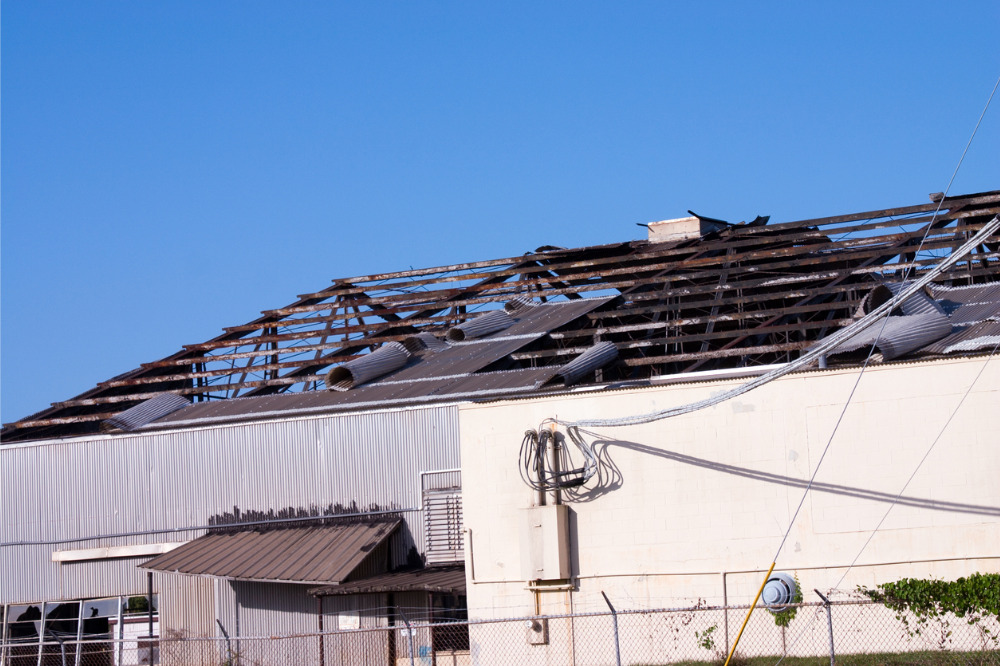 Hurricane Zeta caused between $2.5 billion and $ billion in damage to residential and commercial properties last week, according to a new estimate by CoreLogic.

The analytics company estimated insured wind losses for residential and commercial properties in Louisiana, Mississippi and Alabama to be between $2.2 billion and $3.5 billion. Insured storm-surge losses were estimated to be an additional $0.3 billion to $0.5 billion.

Hurricane Zeta made landfall Oct. 28 near Cocodrie, La. – the third hurricane to hit Louisiana in two months. The storm had sustained wind speeds of 110 miles per hour, and resulted in at least six deaths and hundreds of downed trees and power lines, CoreLogic reported.

“With one month to go, this hurricane season has been incredibly destructive due to the consistent cadence of storms and their too-similar landfall paths,” said Curtis McDonald, meteorologist and senior product manager at CoreLogic. “While southwestern Louisiana was largely spared from Hurricane Zeta, New Orleans fell directly in the storm’s quick-moving path. The important thing right now is to restore power to the millions of homes in the southeastern states, continue damage repairs in previously impacted areas, and prepare for what could be record-breaking hurricane activity in November.”

Tom Larsen, principal for insurance solutions at CoreLogic, said that with natural disasters becoming increasingly common, mortgage lenders and insurers needed to change the way they think about catastrophe risk.

“Natural disasters are increasing in frequency and severity across the board,” Larsen said. “Sophisticated catastrophe modeling estimates the impact of natural disasters with greater certainty, a key solution to addressing underinsurance issues and risk mitigation. It is imperative for mortgage lenders and insurers alike to begin leveraging technology to better protect homeowners, accelerate local economic recovery and protect their business.”