HUD’s new rule discriminates against those with disabilities, advocates say

Op-Ed: Low down payments backed by mortgage insurance more important than ever 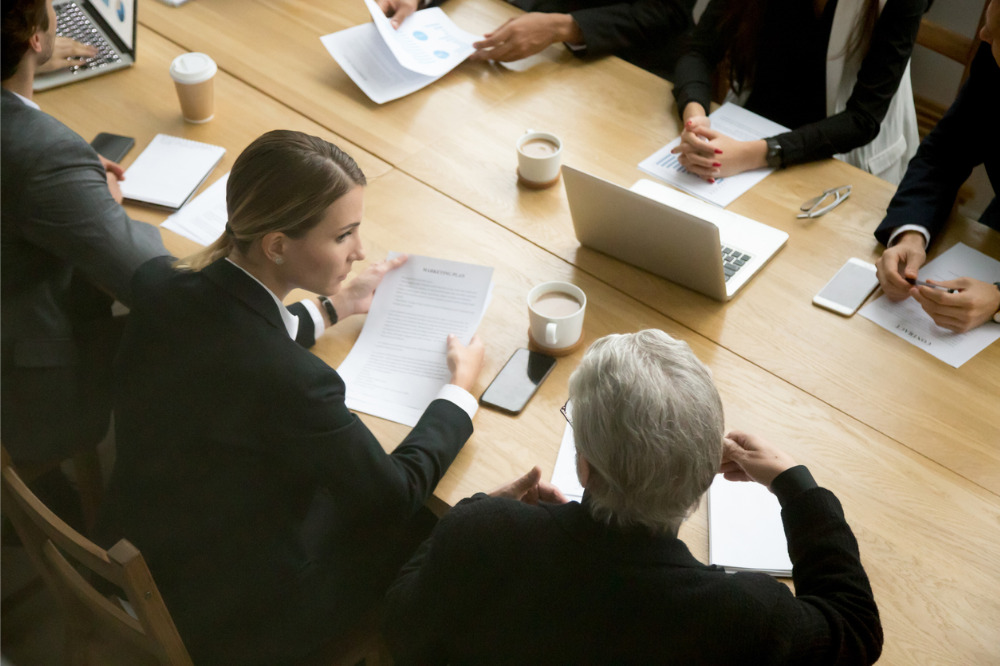 The Arc, an organization that advocates for people with intellectual and developmental disabilities, has joined the nearly universal chorus of advocacy groups condemning the Department of Housing and Urban Development’s decision to roll back an Obama-era rule meant to curb bias in housing.

The Affirmatively Furthering Fair Housing (AFFH) rule, enacted in 2015, requires municipalities that receive federal funding to examine local housing patterns for evidence of racial bias, and, if bias is found, to design a plan to address the issue. HUD announced last month that it would eliminate the rule, calling it “complicated, costly, and ineffective.”

But The Arc said in an email to MPA Friday that HUD’s replacement rule, called the “Preserving Community and Neighborhood Choice” rule, is “a big step backward from efforts to fight housing discrimination and segregation in the U.S.” that “threatens the protections of The Fair Housing Act for millions of people with disabilities.”

The new rule eliminates the AFFH’s prior regulations and assessment tools and replaces them with a “self-certification” in which “any action” related to fair housing is sufficient. It also eliminates language requiring steps to enhance housing opportunities for people with disabilities to live “in the most integrated setting appropriate.”

“A home, either rented or owned, is the cornerstone of independence,” Peter Berns, CEO of The Arc, said in an emailed statement. “Living as independently as possible and being part of a community are crucial for people with intellectual and developmental disabilities, but HUD’s new rule could result in many people with disabilities continuing to be stuck in or forced into institutional settings, into housing that is substandard or unsafe, instead of a life they choose in the community.”

The Arc is just the latest group to blast the rollback of the Obama-era rule. In a letter sent last week to HUD Secretary Ben Carson, the Council of Large Public Housing Authorities (CLPHA) even questioned HUD’s legal authority to change the rule.

“In claiming unfettered regulatory power to undermine fair housing, the New AFFH Rule is a perfect storm of regressive social policy and a total disregard for the rule of law,” the CLPHA wrote.

Kristen Clarke, the president and executive director of The Lawyers’ Committee for Civil Rights Under Law, called the rollback an attempt “to drag America back into the Jim Crow era of racial segregation.”

Industry groups – including the National Association of Realtors, the American Institute of Architects, and the Mortgage Bankers Association – have also expressed opposition to the elimination of the rule.

“The viability of our 1.4 million members depends on the free, transparent and efficient transfer of property in this country, and NAR maintains that a strong, affirmative fair housing rule is vital to advancing our nation’s progress toward thriving and inclusive communities,” NAR President Vince Malta said in a statement.

Robert Ivy, CEO of the AIA, said the architects’ association “strongly opposes” the dismantling of the rule. “At such a critical moment in time for addressing racial inequality, it’s clear we need to do more, not less, to provide equitable opportunity to all Americans, especially for a basic human need such as shelter,” he said.

The National Association of Home Builders, on the other hand, came out in support of the rollback.

“NAHB recognizes and supports the intent of Affirmatively Furthering Fair Housing,” NAHB Chairman Chuck Fowke said July 24. “Attempts to develop workable AFFH regulations, however, have been unsuccessful, and local governments’ attempts at compliance did little to advance fair housing. There is now a great opportunity to truly advance the goals of the 1968 Fair Housing Act, and we look forward to the Trump administration and HUD working with the many stakeholders to achieve those goals.”