Trump thought to be better for homeowners, Biden for renters 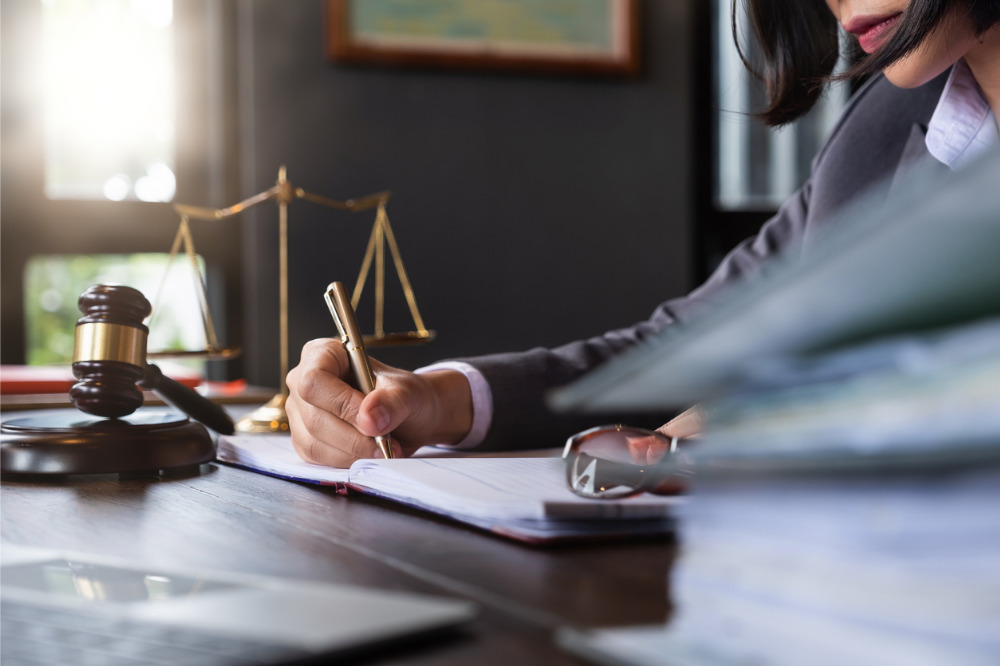 Since Tuesday’s presidential election, the results of which were still up in the air at time of writing, Sagent Lending Technologies head of agency affairs and chief compliance officer Matt Tully has spent a fair amount of time on the phone with the company’s clients. Like the housing market during COVID-19, Tully says the country’s servicers are carrying on as if all is normal.

“In a lot of ways, it feels like business as usual,” he says. “They’re out there. They’re doing internal testing. They’re working with us to make sure they’re up to date on all the regulatory changes from CARES around credit bureau reporting and [Federal Housing Finance] Agency guidelines.”

But as Joe Biden stands on the precipice of becoming America’s 46th president, there is uncertainty around the impact his administration may have on the country’s servicer community. As Tully explains, the most significant change where servicing and compliance are concerned are likely to involve the Consumer Financial Protection Bureau.

Under Trump, the CFPB has proven to be less aggressive in enforcing its guidelines than the Obama/Biden administration that oversaw the creation of the Bureau. With Biden in power, Tully expects the CFPB to become more fervent in its pursuit of rule-benders.

“I think that’s where you’d probably see the biggest amount of change,” he says. “I don’t necessarily think there’s a big push at this moment to broadly rewrite the servicing rules.”

Because those rules are unlikely to change, Tully feels a Biden presidency would be more of a reversion to previous regulatory standards rather than a new reality that requires adjustments from servicers.

“It’s not like they don’t know what it’s like” to have the CFPB under Democrat control, Tully says. “Obviously, there is more work that will come out of it, and we’ll have to see what that is, but the rules of the road are still there, and [servicers] are still working hard to ensure they’re in compliance.”

Ironically, it could be a continuation of the status quo that leads to a more challenging environment for servicers. Because of the CFPB’s comparatively lax approach to enforcement under Trump, states have been creating what Tully describes as “mini-CFPBs” to address consumer complaints, each one with its own set of regulations national lenders and servicers need to comply with. If Trump remains in power, even more states may feel compelled to create their own methods for protecting consumers.

Servicers are also waiting to see how the next round of COVID-19 financial assistance may affect their operations, particularly around borrowers in forbearance. The forbearance framework included in the CARES Act – two six-month periods of guaranteed loan relief so long as borrowers volunteer for the program and request continuance after the first six-months – differed from those in the HEROES Act, which puts homeowners into forbearance after 60 days of delinquency and automatically signs them up for another six months if they don’t contact their lender and explicitly request to exit the program. A new aid package, if it contains another batch of changes, may again require flexibility on the part of servicers.

“There’s uncertainty there, just from the standpoint of what ultimately works its way through the sausage-making process on Capital Hill that will have to be implemented and put into effect very, very quickly,” Tully says. “Much like the election, we’ll know when we know.”

In terms of general differences between Trump’s and Biden’s approaches to housing, Tully says the most significant split involves the two candidates’ philosophies regarding Fannie Mae and Freddie Mac. The current regime has expressed an interest in privatizing the GSEs, while Biden appears to see them as valuable public utilities that can play a role in getting more Americans into homes of their own.

Tully doesn’t expect any Earth-shattering movement where the enterprises are concerned. It’s been 12 years – and two vastly different administrations – since Fannie and Freddie were placed under government conservatorship. Neither party has shown a genuine appetite for disrupting or dismantling the current arrangement.

“Ultimately, the system works, whether people like it or not,” Tully says. “When you hear economists say we’re going to have a $4 trillion housing market this year, that doesn’t sound like something we need to solve when there are other, more pressing issues out there.”