How one firm is overcoming racial bias in the mortgage industry 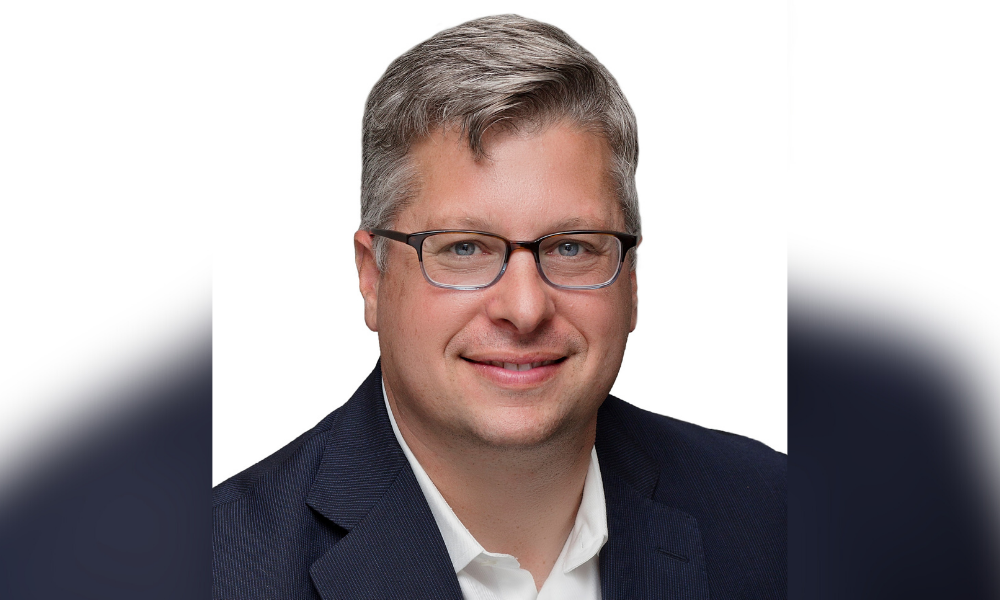 In its Dec. 8 edition, Black Enterprise magazine highlights the Black couple in California now suing a real estate appraiser and her employer after their homestead’s value was underestimated by $500,000. The couple had spent more than $400,000 on renovations – adding a floor, expanding by 1,000 square feet, constructing a deck, and building a fireplace – but the resulting $995,000 appraisal came in significantly lower than previous ones, according to the report.

To test their suspicions of having been lowballed, the couple invited a white friend to pose as their home’s owner before securing another appraisal. As part of the ruse, the couple painstakingly removed family photos and African American artwork adorning the interior of their home to remove evidence as to who lived there, as the magazine reported. Ultimately, the resulting appraisal came in at $1.48 million.

“These articles now, unfortunately, come out every other day,” Sicklick said. “They’re coming out all the time. These stories are troubling and alarming.”

Other than dark motives that may lie in the heart of an appraiser, a main antagonist in such narratives is so-called “comp selection.” When evaluating a property, appraisers must select comparable properties in adherence to a myriad of rules (time of sale, distance from target property, and the like) upon which to base their valuation figure. In its damning report, Fannie Mae found the three most frequent issues in traditional appraisals – accounting for 62% of the overall appraisal defects – are all related to the selection of comparable properties aka “comp selection.”

Given such system flaws and personal bias, HouseCanary clients have applauded the company’s artificial intelligence offering, the CEO said. “When you can use innovation and technology to not only get to something that is more accurate but it’s cheaper, it’s faster and doesn’t have racial bias built in, you get a lot of people moving forward with more innovation.”