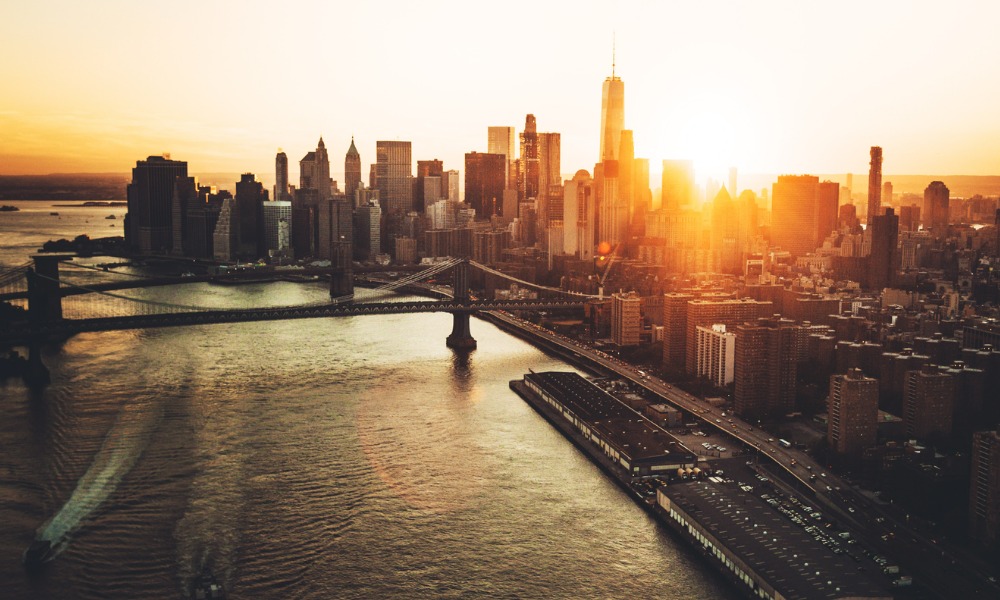 Read more: Median priced homes not affordable in 74% of US housing markets

“Existing homes, however, cannot grow in size to accommodate their owners’ growing needs,” Point2 analysts wrote. You can bet the farm on that, as Texans are fond of saying. Come to think of it, a house that grows on its own would be rather unsettling. As Texans would say, that would be as welcome as a porcupine at a nudist colony. Or, if you prefer, as welcome as a skunk at a lawn party.

The aphorisms prompt a cue to examine square footage outside of Texas. So where in the US can one get the most and least space for the new median home price? Again, that median home price is $405,000. To answer the question, Point2 analysts looked at how many square feet $400,000 would buy in the nation’s 100 most populous cities:

The cities that complete the infamous top 10 list of places with the least amount of space for the median price boast just slightly more space than the previous six: In San Jose, Calif.,; Honolulu; Irvine, Calif.; and San Diego, Calif., buyers could afford between 500 and 600 square feet of living space, on average, analysts found – if they had $400,000 at their disposal.