How a US marine is thriving in the world of mortgage

“Adversity is something that young mortgage professionals have really never seen” 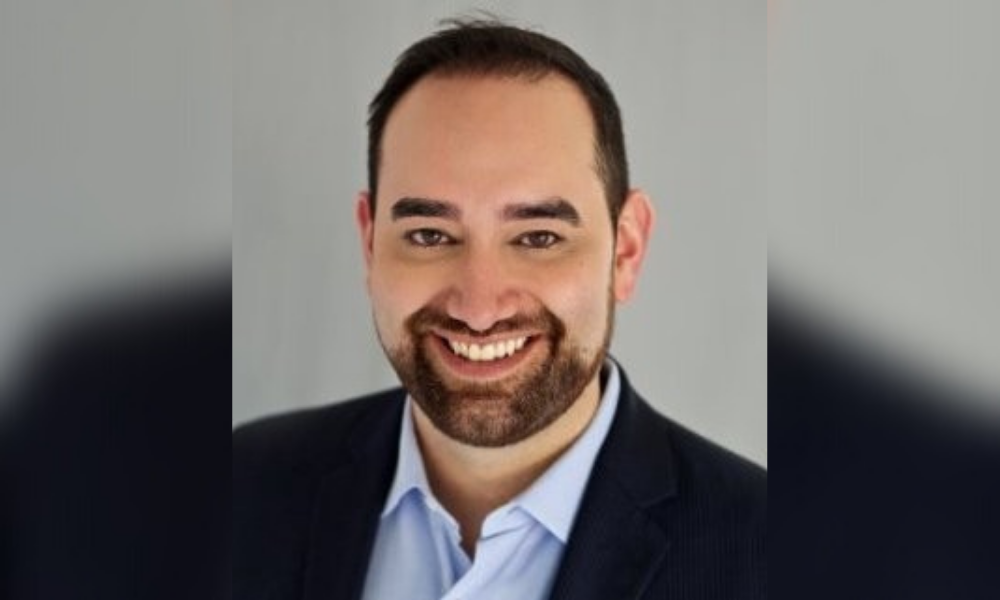 His Santa Ana hometown is overwhelmingly Hispanic, with some 80% counting themselves as members of the demographic (predominantly of Mexican ancestry).

Revolution-fueled events in neighboring Mexico resulted in an exodus of immigrants into Orange County where both Irvine and Santa Ana are located, yielding a cheap labor source for many employers in the early part of the 20th century. Aside from manual labor, however, immigrants were subjected to rampant discrimination and often targeted for violent attacks. The unsavory practice of redlining reared its ugly head in the county as it did elsewhere in the US where immigrants flocked in pursuit of the American Dream.

While Mercado is too young to have experienced the overt bigotry to which his ancestors bore witness, he agreed his cultural background had yielded innate accessibility with much of his clientele. “Certainly it’s always there with you, and it is a source of pride,” he said of cultural ties that had proved advantageous amid a diverse population – particularly among clients with memories of the region’s dark past.

Yet Mercado described the heightened rewards of his work derived in serving all his clients – regardless of race or ethnicity – given historically low VA and government lending rates. For now, at least, such appealing rates are helping to offset an ever-rising Consumer Price Index amid added worries of potential inflation, Mercado noted.

“I feel when you talk about those experiences you have,” he said, “it’s a good time to be a decision-maker.”