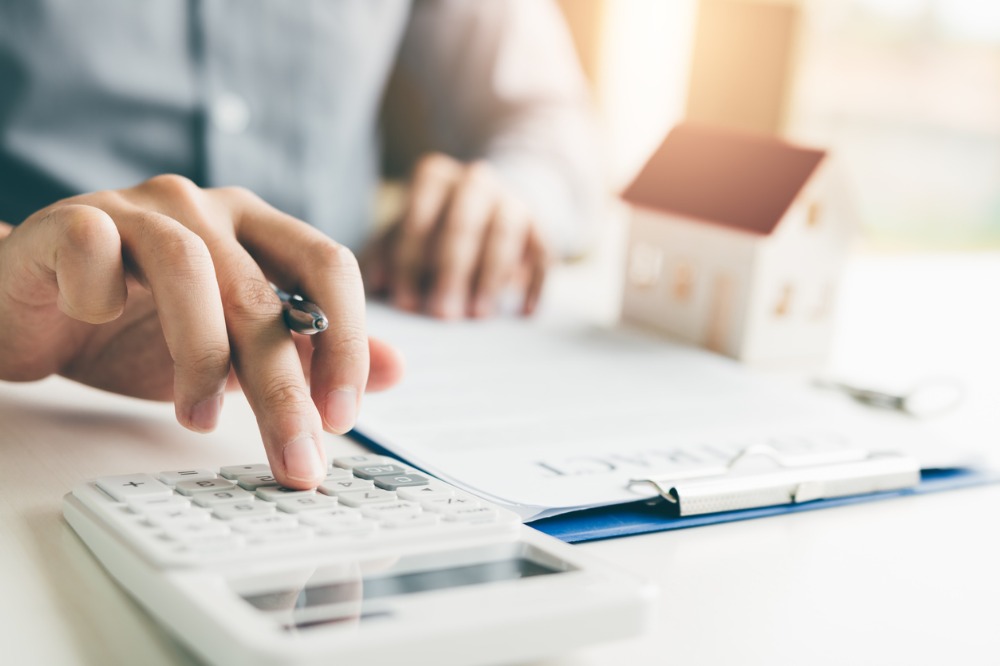 The supply of affordable homes has remained extremely low in the past decade as more high-income households choose to rent than purchase a home, according to new research by Freddie Mac Multifamily.

The study found a correlation between the number of high-wage earners living in renter households and the affordable housing shortage in the US. Data suggested that renter household income grew relative to rent growth.

“The first finding is striking: The rental stock is not affordable to low-income renters,” said Steve Guggenmos, vice president of multifamily research and modeling at Freddie Mac.

Over the last 10 years, households making 50% or less of 50% of the median renter income (MRI) could only afford fewer than 10% of all rental unit.

“Rental affordability continues to be a major issue as demand remains high and supply of affordable housing is both insufficient and more likely to decline than it is to grow,” Guggenmos said. “Our research demonstrates the need to focus on and understand the complexities of rental affordability as we continue to address the affordable housing crisis in this country.”

The report also explained that the arrival of high-income households to the pool of renters, including former owners with high incomes compared with most renters, pushed up income for the new renting group.

Between 2010 and 2018, household income grew due to a 2.4% increase in the number of wage earners for in each renter household. Affordability levels have remained extremely low in all periods since then, according to Freddie Mac.

“The fact that both owner income and the overall income growth rate were essentially the same, yet renter income managed to grow significantly faster, suggests that the owner households that made the move to renting had comparatively low incomes for owners, but comparatively high incomes for renters,” Guggenmos said. “This explains why owner income moved at the same rate as the nation, yet renter income grew much faster than both.”